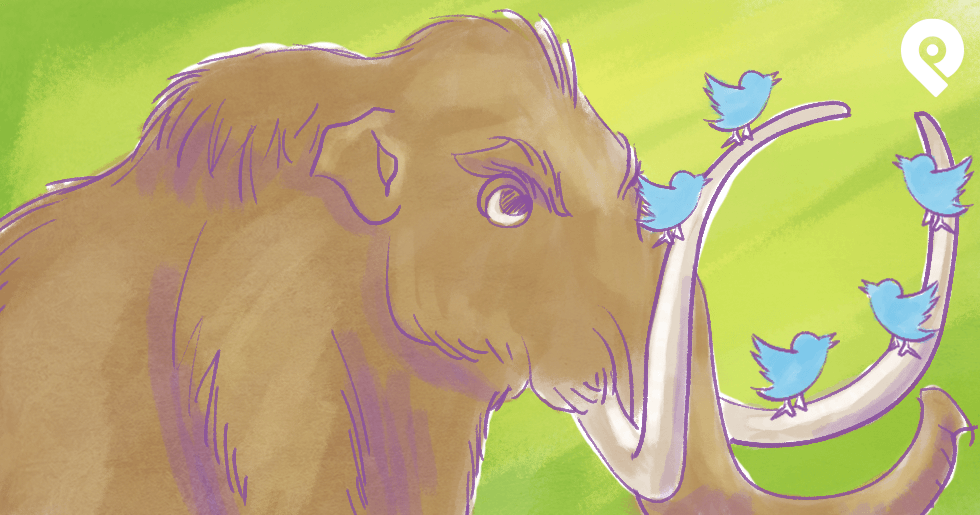 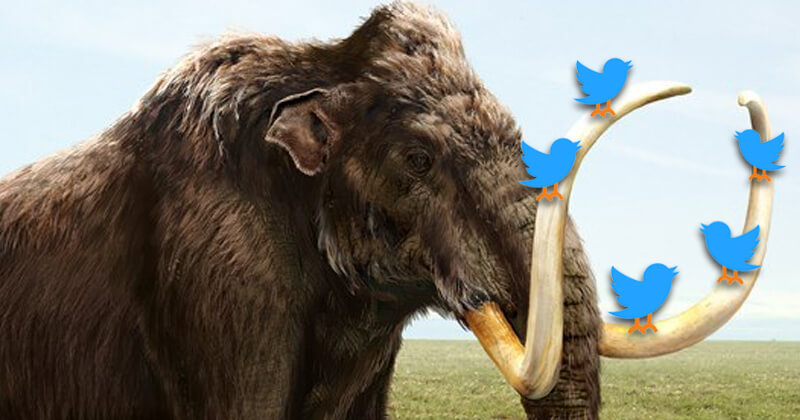 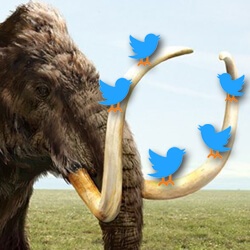 Back in 2009, I decided to join Twitter after reading Chris Brogan's blog posts.

Chris talked about how it could be used to drive traffic and connect with new people.

At the time, I didn’t really understand how that would be possible.

If you are new to Twitter -- get ready for an adventure.

Today, I’d like to share with you how I grew my followers organically, and how you can do the same.

I signed up for Twitter with an open mind -- I followed a few people -- and I happily tweeted without any direction or purpose. 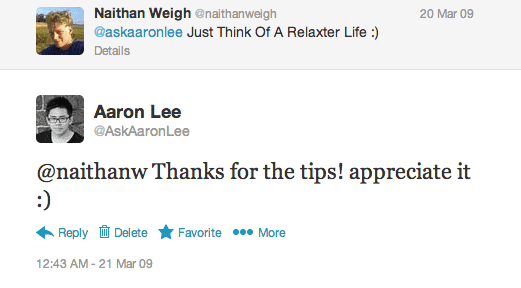 WOW! I saw the potential of it immediately.

You see, I live in a small town. It’s almost impossible for me to meet people who don't live here.

When someone from another part of the world responded to my tweet -- I knew it was going to be huge.

My gut instinct was correct.

Let me keep it simple. Twitter chats are HOT. Imagine tweeting and getting the attention of over 50 people on a single chat.

Twitter chats give you exposure and attention that you wouldn't normally be able to get.

They allow you to brand yourself as an authority on a topic.

You’ll also be able to connect with like minded people in the same industry as you.

If you haven't been to a #ViralChat, you should come! You're officially invited. We’re pretty awesome.

If you want more followers -- you should start following other people first.

You can wait for others to follow you first, but that requires a lot of time and patience.

I don’t have that kind of time. To follow users, I love to use ManageFlitter.

The trick is to search for which people are retweeting because those are active people on Twitter.

Follow them and engage with them. They are likely to retweet some of your tweets too.

Shhhh! Keep this a secret!

When people are deciding whether or not to follow you -- the first thing they usually do is check your Twitter stream to see if you're going to add value to their Twitter stream.

Make sure you’re adding a variety of tweets!

4. Get Your Bio Right

Many people make the mistake of not filling up their bio. What does yours say about you?

Grand Master of Customer Delight at @PostPlanner. Trying to perfect the art of making cappuccino while running a business. Introvert with awesome hair.

I recommend you don't use too many #hashtags in your bio. They aren't descriptive enough.

Instead -- take the time to really tell people who you are -- and what you love to do. I love to use humor in mine.

Don’t believe me? Here are a few recent tweets. Notice how people are talking about my hair?

To give yourself a little boost -- consider organizing a Twitter contest. Contests are easy to run and people love to join them.

You can host a 'retweet to win' contest. It’s simple and pretty straightforward to setup and promote.

All you need to do is to write a short description about the contest and the prizes you'll be giving away.

Then add 'retweet to join.' All Twitter users have to do is hit the retweet button to join.

How easy it that?

Another thing you can consider to grow your Twitter following organically is to host a Twitter chat.

While participating in one can boost your authority -- hosting one also has its benefits.

If it's a chat that interests people -- you’ll be constantly gaining exposure and more followers each week.

These tips are easy to implement -- but trust me -- if you follow them, you’ll grow your Twitter followers organically.

One thing to keep in mind is that it takes time to build your social media footprint.

You most likely won't wake up tomorrow with thousands of new followers!

But when you choose to grow your Twitter followers organically -- you will notice a slow and steady increase of high quality followers over time.

Before you know it, you'll have tons of new people to engage with -- and you'll be on your way to building your own Twitter community of like minded people!

Remember to keep it simple, engage with others -- and most importantly, have FUN!