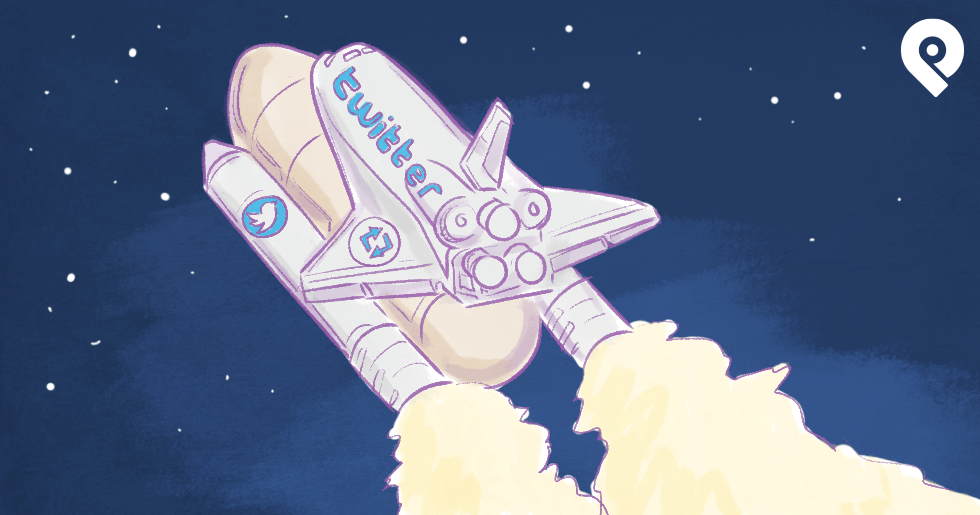 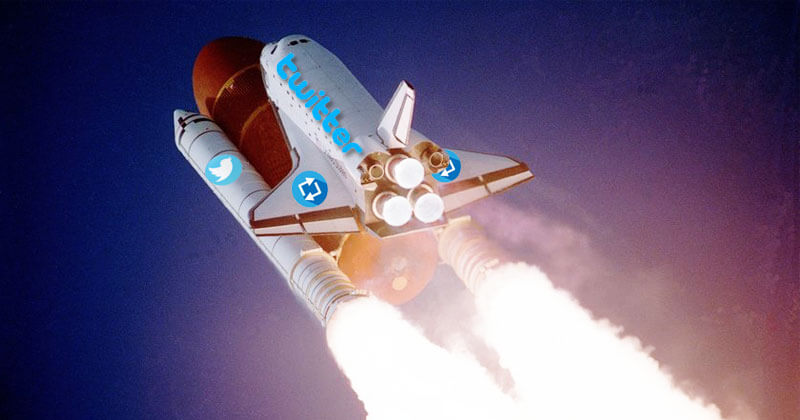 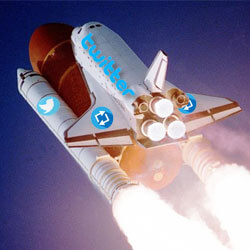 Who doesn't want that?

It's the dream of every marketer.

In fact -- for many marketers -- it's the holy grail of success.

For many people, it's a lifelong dream to get there.

Here's the good news. It's no longer a dream.

It really is possible.

And I'm here to tell you how you can do it.

I have 2 highly guarded secret methods to increasing the likelihood of tweets going viral.

Today -- I'm going to tell you both of them!

Like in our offline worlds -- it's not so much what you say -- but how you say it.

This secret is in the wording of your tweets.

The researchers at Cornell University found a very interesting secret to getting more retweets.

They studied the best tweets -- and then they developed an algorithm to predict which version of the tweet would get more attention.

In fact -- they even have an interactive quiz for everyone to use and try for themselves.

I've personally tested it -- and I got them all correct!

Here's a sample of the quiz:

If you guessed the first, you're right.

Using their algorithm -- you can find out which version of 2 tweets will increase your Twitter retweets (and your engagement).

In fact -- I've personally tested it and have seen better results based on what this algorithm has taught me.

What are Viral Photos? Do you know?

Viral Photos is a feature developed in the laboratory at Post Planner.

Our engineering team developed a secret formula (an algorithm) that can determine photos that have the potential to go viral.

Viral Photos ranks each photo (with stars) according to their past performance in other feeds.

Highly ranked photos are most likely to go viral when posted.

It's pretty simple and straight forward.

The more stars a photo has -- the more likely it will go viral! 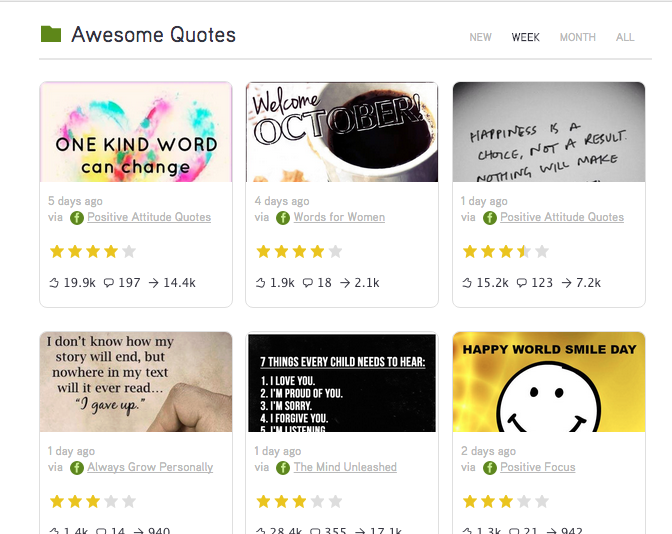 100% of the visuals I tweet come from these images.

Look at the photo below which I found in Viral Photos on Post Planner.

You can see it's been retweeted more than 1000+ times.

Smart algorithms can definitely help you when you're trying to increase your engagement and your Twitter retweets.

But you still need to put in the work and interact with others to build your community!

Remember the first rule of social media -- it should be SOCIAL.

Using an algorithm to help increase your Twitter retweets can be the first step to increasing your own engagement.

Now that you have these 2 secret weapons -- you'll be on your way!