Are Promoted Videos on Pinterest a part of your marketing strategy?

They should be! Just look at the stats:

As a result, there’s been a 60% increase in videos on Pinterest over the last year!

This obviously presented huge opportunity to drill down and find out exactly which types of videos were bringing in the most success.

So Pinterest conducted a study on 29 Promoted Video campaigns that ran during the same four-month period. They said their analysis looked at "closeups, completion rates and engagement patterns."

Let's take a look at their results and learn how to best use Promoted Videos on Pinterest to grow your business!

Want to get more out of your Pinterest marketing? Join us to learn how you can easily FIND and PIN engaging content!

How To Grow Your Business On Pinterest With Promoted Videos

As I mentioned above, it's clear why Pinterest decided to conduct this study:

They asked themselves: What type of videos should brands share if they want to tap into those 67% of Pinterest users who say Pinterest videos inspire them to take action?

67% of Pinners say video inspires them to take action, compared to 32% of users on other platforms

The results were conclusive - the two types of video content that did the best:

According to Pinterest, both types did really well regardless of a brand’s category.

But let's take a closer look at both of these.

Storytelling videos show a more personal side of the brand.

That's something many standard marketing campaigns simply can't do.

Hunter is a great example of a brand that managed to effectively convey a story through a Pinterest promoted video.

Just take a look! This is the Pinterest Promoted video they used to launch their Core Concept collection of colorful rain boots and gear.

And it was a huge success. Their Pinterest branded search traffic rose by 30%.

So, create a storytelling video if you want to:

To measure the success of such video you need to look at:

How-to videos educate and bring value and guidance to the audience.

They teach the viewers how they can use the product, service, or idea.

Not only is this a great way to show off your product or service, but it's also a chance to position yourself as an authority and a knowledgeable source.

It all comes down to bringing value to your audience.

Lowe's did a great job creating and promoting this type of video on Pinterest.

They created how-to content to show their expertise in action. Lowe's Promoted Videos tought users how to renovate their homes...with the help of Lowe's products, of course.

And they succeeded. Their completion rates were double the Pinterest benchmark for videos longer than 25 seconds.

So, create a how-to video if you want to share:

To measure the success of such video you need to measure:

The study also determined the most effective Pinterest video strategies, and here they are:

So, it doesn't really matter whether your video is short or long as long as it's relevant, engaging, and compelling.

Optimize for actions, not views

The great thing about Pinterest promoted video, is that it automatically plays in the feed and shows a cluster of featured Pins.

So, your job is to create a video that manages to catch and hold the viewers' attention in those milliseconds they're scrolling through their feed.

How do you do that?

Reach people at different points in the decision journey

Pinterest users are more prone to taking action on the content they see, than the users on other platforms.

What a fantastic opportunity for a business! You simply need to create a great promoted video and follow it up with some promoted pins targeted to the same audience.

Make it easy for them to take action once they learn about your product or service.

Just make sure that the Pins continue and complement the story started by the video. They need to bring it home and get the user to take action.

The popularity (and success) of Promoted Video on Pinterest is no surprise as the effectiveness of social video marketing continues to skyrocket.

If you're not taking advantage of this opportunity to engage with your followers in a fresh new way, you can be sure your competition is.

So, what about you?

Do you use video to promote your product on Pinterest? Do you find it effective?

Let us know in the comments! 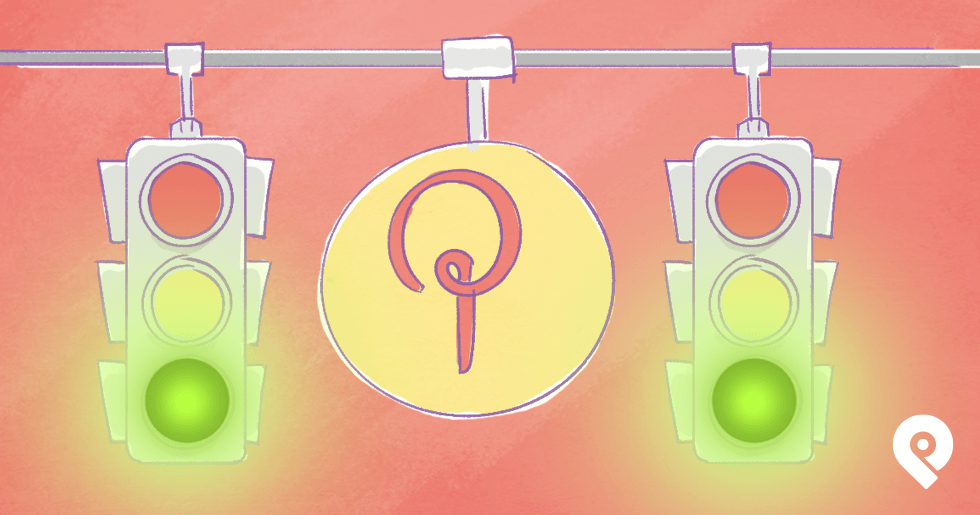 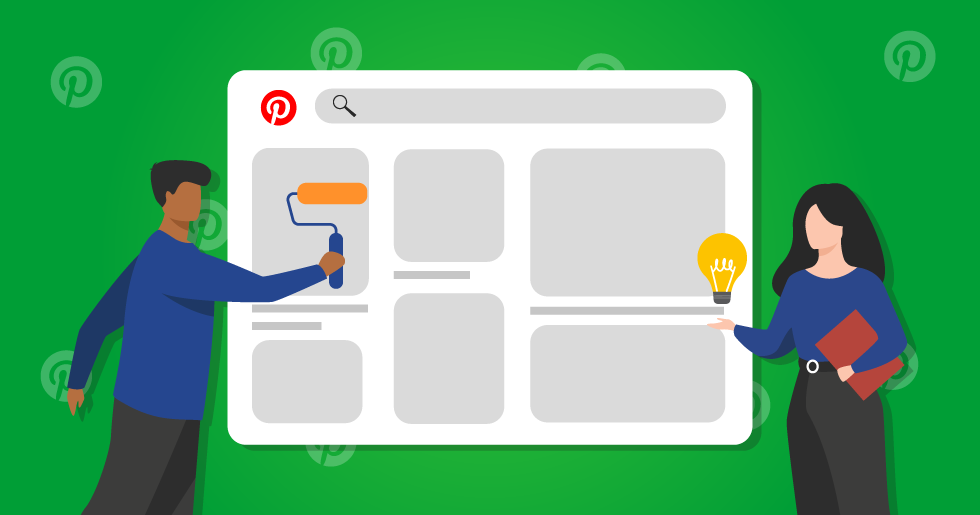