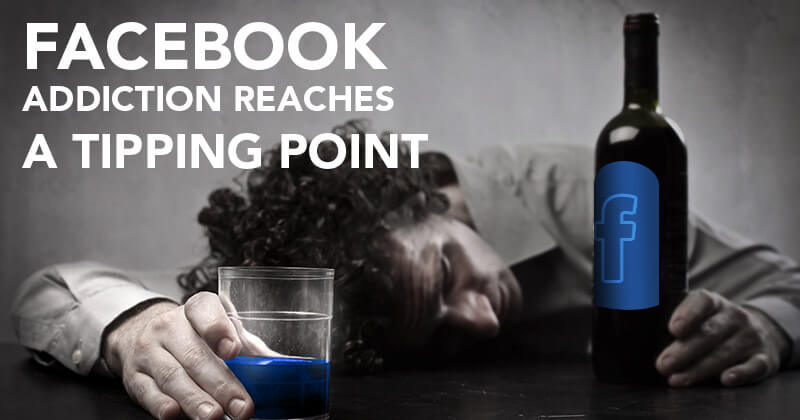 And luckily, the guys at Mind Jumpers put together a handy infographic highlighting some important Facebook stats.

In the infographic below they cover 13 stats related to Facebook I found interesting.

Yep, a ton of potential eyeballs for your posts!

Huge number yes -- but when compared to 1.15 billion users... not so much. But it does help you see why the News Feed can be so tough to keep up with.

That's a lot of pictures of Little Johnny at the pool!

Further proof that photos perform well on Facebook -- but the space is getting crowded so mix it up.

This number is lower than I expected -- which tells me fewer are using Spotify & other musics sharing apps than I'd thought.

I wonder if they at least pee first?

I'm a Words with Friends addict personally -- although I suck at it! You?

This number is climbing & will continue to climb -- especially among teens, who are hardly using Facebook now.