Facebook Einsteins! Are You Posting At These So-Called OPTIMAL Times? 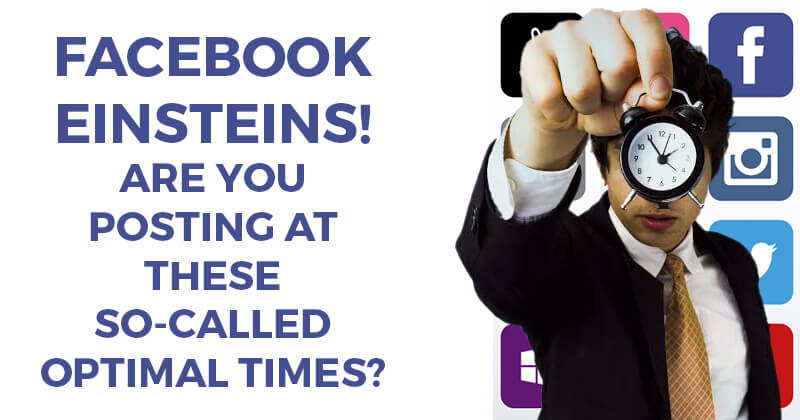 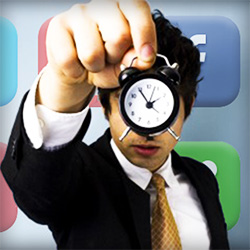 For many social media managers, just keeping their pages updated is a serious challenge.

And sometimes the hardest thing is figuring out the best time to post!

Generally, I wouldn't listen to a so-called "expert" trying to tell me the best time to post.

But some people have actually researched the topic -- and this SurePayroll infographic is a perfect example.

It's only by digging into your social media analytics that you'll truly find what works best for your accounts. But watching when others post never hurts either. ;)

The So-Called OPTIMAL Times to Post on Social Media

Here are other juicy stats from this stellar infographic: 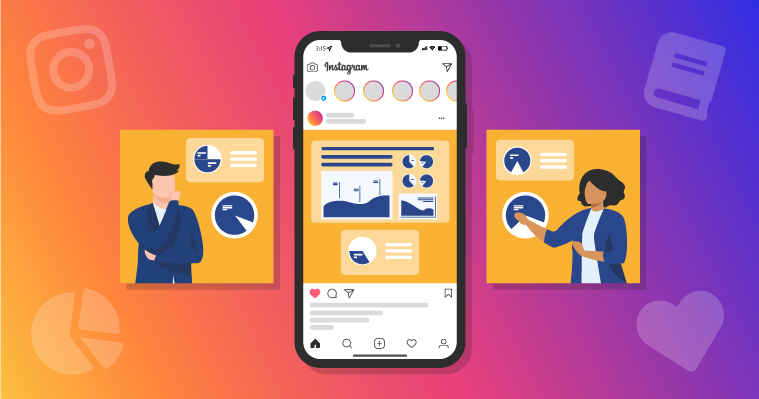