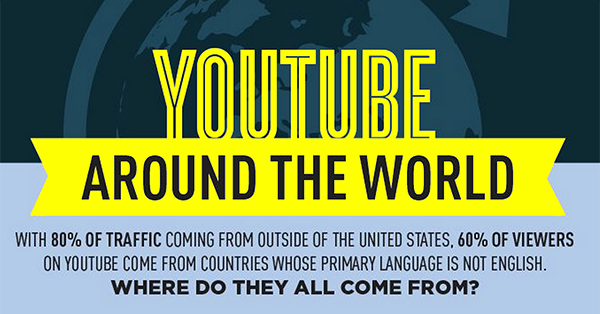 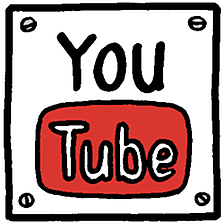 Got a business based in Europe, Asia, Australia or the Middle East?

Are you looking to get customers in these regions?

Then you should start leveraging the power of video marketing!

And no tool is more important to your video-marketing efforts than YouTube. But did you know that 80% of YouTube visits come from outside the United States?

English is not the native language for about 60% of YouTube users. So never assume that most YouTube traffic comes from the U.S.

Now for the rest of the story!