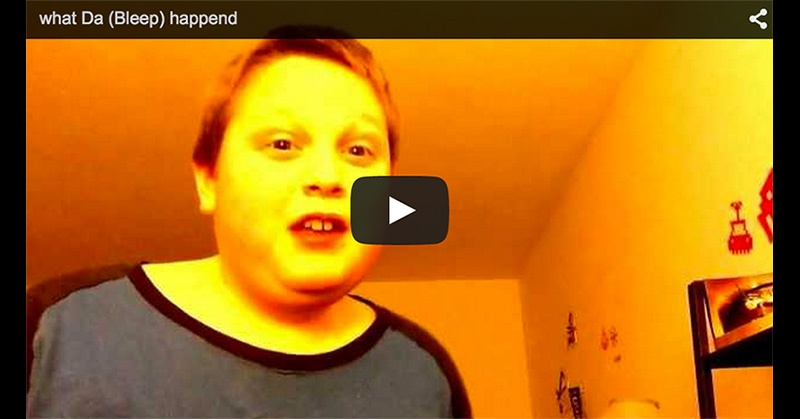 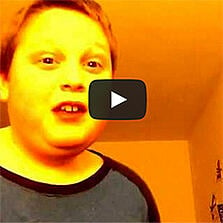 What were you doing at 10 years old?

Most people reading this post probably didn’t have access to the internet at age 10. But these days, kids can connect with people around the world with the click of a button.

And some do it better than others!

In this post, I'll show you some strategies used by "Jack aka Sir Fedora" to grow his YouTube channel to more than 144k subscribers.

It all started the day the 10-year-old took to YouTube to explore his passion for Minecraft.

He pressed record & started taping his first video -- letting folks know what they could expect from the channel.

You won't believe what happened next!

Jack went nuts when he saw that somebody had actually "Liked" his first YouTube video.

He announced the milestone on his channel with a clip called "What Da (Bleep) Happened".

He then asked viewers for 3 to 5 more Likes -- to make his dreams come true!

And the community responded -- BIG TIME!

About 4,000 people Liked the video in the first few hours. Many loved the passion Sir Fedora displayed for just one Like.

Since then the video has been viewed more than 2.6 million times.

He tweeted a video thanking his fans once he had 45 followers.

Guess what happened next?

That's right, he got another thousand followers within the next hour!

Will this Work for You?

But some of Jack's techniques could help you build better relationships with your fans -- even if you don't get a bunch of new Likes & followers.

You don’t need a huge following to get lots of engagement on social media.

Just make sure your posts reflect your personality & company's story.

Sir Fedora showed how it's done:

How to Use Social Media Keyword Research to Improve Your Posts 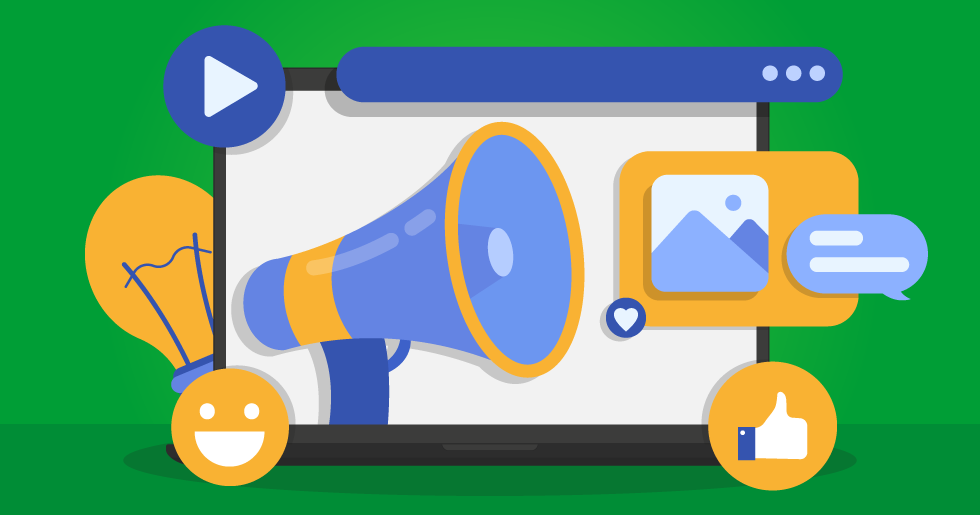 The 23 Types of Social Media Content You NEED to Use 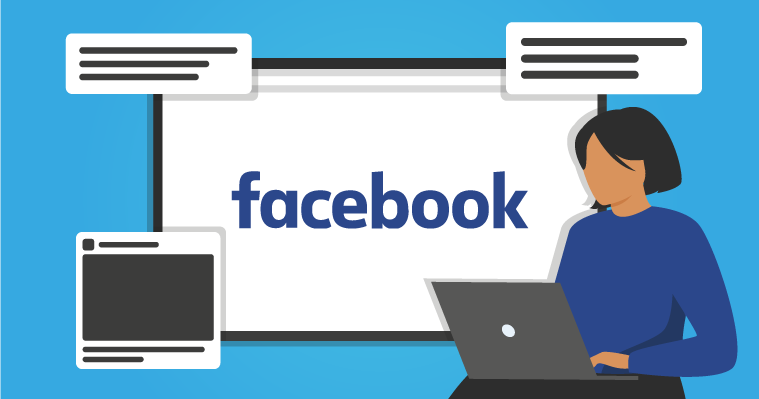 What to Write When Posting a Picture on Facebook: 21 Tips