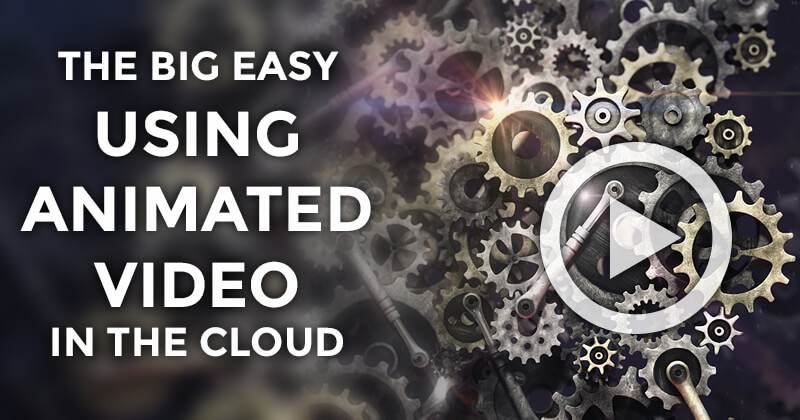 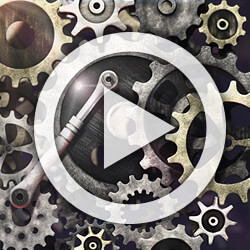 In very late 2013, The Web Video Marketing Council and Flimp Media published the findings from their “2013 Online Video Marketing Survey and Business Video Trends Report." [Note: they have since changed the year of this report to 2014.]

The findings were overwhelmingly positive.

And yet, as old man 2014 handed the baton to baby 2015 – there were a slew of articles on marketing blogs anointing 2015 as the year of video marketing.

That’s great and all – but did we skip a year? Is video marketing not as popular and ubiquitous as it seemed to be? If so, why not?

Are the use cases not clear? Are the plethora of new, inexpensive, simple and powerful cloud-based tools not as well known as they should be?  As an industry, have we not made the case that video isn’t so hard?

These are the questions we seek to answer within this post.

Video used to be cutting edge. It used to be the preserve of the big-budgeted, big-teamed consumer-marketing behemoths.

It used to be difficult, time-consuming and expensive to produce.

That was before Obama’s hair turned grey.

Since then, the wheels of technological innovation have turned to the point where any marketer with any budget can create, publish, distribute and measure the performance of videos.

Keep it simple with animated video 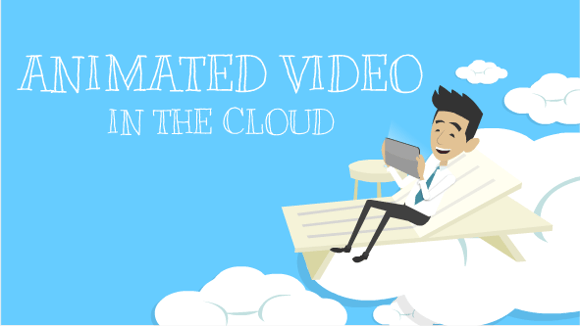 The first decision you can make to simplify your video workflow is to produce an animated video instead of a live action video.

Animation is a lot easier to manage, since you’re not at the mercy of elements beyond your control -- such as weather, cast, crew, shooting locations, equipment malfunctions or even dropping your iPhone into a glass of water.

Further simplifying animated video production is the rise of cloud-based, DIY tools like GoAnimate. Not only do these tools reduce complexity through their use of simple drag and drop capabilities, they also slash the cost to the bone and reduce the time required to a couple of hours.

Furthermore, auto-save routines, revision histories and built-in collaboration features mean that other stakeholders are never out of the loop. Video is not only easy, it has emerged from the dreaded “black box.”

Let your creative side run wild

There are also creative reasons you might prefer animated video to live action. You can tell bigger, bolder stories with animation, freed from the constraints of day-to-day reality.

Need to zoom in from the Moon to your car? No problem. Need to bring technology to life with dancing bits or electrons? No problem. You are limited by neither the need to assemble everything in front of a camera nor the laws of physics. The sky is no longer the limit.

Trot a real-life host or actor into a video and the audience is going to spend a bit of time deciding if they like him/her. Is she sincere? Is he weird? What’s with that awkward hand gesture? The viewer may ultimately invest in the on-camera talent. Viewer engagement will be achieved slowly, if at all.

With animated characters, this evaluation process is bypassed. Sure, our fond memories of Saturday morning cartoons play a role. But it’s more than that.

The abstraction from detail inherent in animation (especially 2D animation) somehow changes the host or character from an “other” into an accessible “everyman” or “everywoman” in whom we can easily invest. Viewer engagement is achieved quickly and effectively.

Now that you’re feeling enabled, what can and should you do with animated videos?

Here are a 4 suggestions to get you started:

Your audience is most likely filled with hard-working professionals trying to squeeze in a bit of professional development on the train, over a coffee or late at night.

A productive 2-minute “lean back” experience will stand out... and be very welcome.

Get back to leaning back with video graphics

Infographics used to be the content marketing spice – the enjoyable (yet productive) 'lean back' experience. They were a pleasant jaunt through some interesting data. They looked nice and guided your eye.

Then infographics became a victim of their own success.The volume skyrocketed. The quality plummeted. Design principles found themselves trumped by the glam of data cram. As a result, readers put up defenses. Their behavior changed.

Instead of following the viewing path implied by the designer, they rushed to “pan and scan." If nothing looked cool in the first glance, they were gone. If it did, they completed the rushed viewing, perhaps retaining a quick stat out of context.

Engagement is down. Retention is down. Clicks are down. Sharing is down.

As marketers, how can we turn back the clock and convince our audiences to can the “pan and scan” and again feel comfortable “leaning back”?

How strong is the pull of the video player? Diode Digital (as reported by Single Grain) found that 60% of site visitors will watch a video before reading any text. 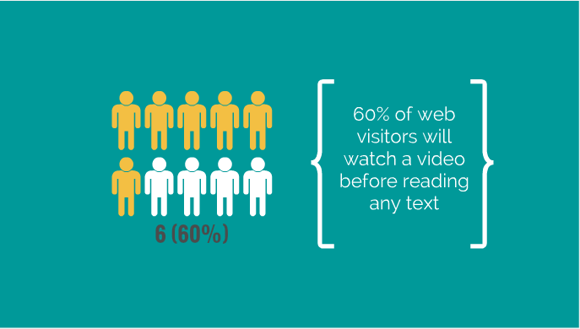 This pull is due to the promise of an immersive, rich media experience. Video can provide the high-quality guided tour through data that quality design used to provide.

Data visualization is still a big part of the aesthetic -- but the linear nature of video allows you to control the pace of data visualization by varying the speed of the chart builds, duration of the scene transitions, pace of the narration, tempo of the music and even the sprinkling of sound effects to accentuate key points.

The possibility of using narration provides an added benefit, as well – reduced clutter. As a video infographics producer you have the option to employ words using voiceover narration, text on screen or a combination of both.

Each has implications for both design and pace. Both are valuable tools.

Are you a believer or not?

How to MASTER Social Media Marketing Strategy in 2017