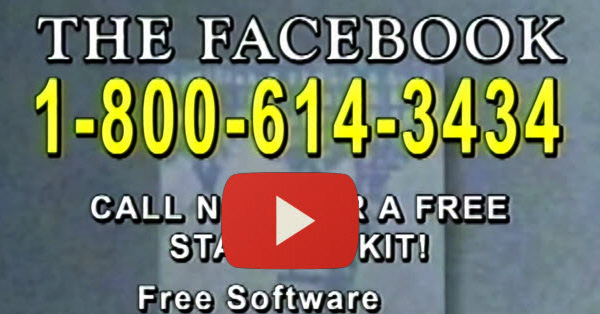 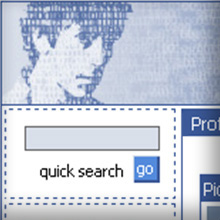 I grew up in the '80s and '90s so I clearly remember a world without smartphones, the internet or social media.

I also remember hoarding AOL discs so I could use the internet for free.

Aaaaah, dial-up. Those were the days!

I didn't even have a computer till 1997 -- when people mostly used the internet for email & chatrooms.

But as soon as I got online -- I was hooked!

You probably remember this commercial if you were alive back then:

AOL & Yahoo! were the great early pioneers of the internet -- and they're actually still around.

Can you even imagine?!

Thanks to comedian Brent Weinbach -- we don't have to wonder anymore!

The shaky recording, bad fonts & cheesy soundtrack are spot on.

What about you? Would you have paid for Facebook in 1995?

While you think about it, how about I leave you with the soundtrack of modems and "AOL":