It’s a big day for Facebook video marketers and a win for viewers as well.

Facebook has announced a change to the way they rank video in the News Feed.

This will place emphasis on video completion rates.

In other words, the length of time your audience spends watching a video will impact how it shows up in the News Feed.

“We’re continuing to improve how News Feed surfaces the most relevant videos for you. In the past, we’ve made updates to News Feed that take into account more of the actions that you take on videos and whether a video is live or not.”

And the good news? Facebook confirms that longer videos will get a boost.

"We know that completing a longer video is a bigger commitment than completing a shorter one. As we continue to understand how our community consumes video, we’ve realized that we should therefore weight percent completion more heavily the longer a video is, to avoid penalizing longer videos."

So what does the new prioritization of video mean to you?

Let's take a look at the details.

If you’ve spent time creating video for Facebook, you already understand the value of video rank.

But, if video completion rates are new to you, it's time you understand the role it plays. (no pun intended) 😀

Once you know the signals that factor into video News Feed preference, you can begin creating content your fans actually want to see.

“Various signals are evaluated to determine prominence, including live video status and engagement based on length of time watched, as a metric known as “percent completion.” A video that is watched at least halfway identifies the content as “compelling.” A longer video with this weight metric also indicates a bigger commitment, so longer videos may not necessarily be penalized in the News Feed as they may have been before.”

Facebook’s average completion measurement details how much or what portion of a video was viewed.

But how should this change your current video marketing strategy?

Think about it this way:

You login to Facebook and you’re met with a barrage of videos.

One is a short political spoof, one is a long video of your best friend dancing at her wedding, and the last one?

A cat wiggling its entire body into a jar.

But wouldn’t it be great if the right video, at the perfect length was served up to you every time?

And better yet - what if your video was shown to your audience every time you posted one because of their viewer interest in the past?

And this is exactly what the latest Facebook Algorithm Update looks to accomplish.

Sure, a lot has been discussed over the last year about the length of videos.

Short vs. long - which perform best?

But with this new focus on completion rates, you won't have to guess.

Consider this research from Nielsen on the importance placed on video completion rates:

"Watching just three seconds of a video, how Facebook defines a video view, lifts recall by 47% and brand awareness by 32%. After viewing 10 second of a video, lift for those brand metrics rise to 74% and 65%, respectively."

Digging into your percentage totals will help you create better content that retains viewers from beginning to end.

That could be your key differentiator.

Are you using video in your Facebook marketing? If not, you should and here’s why.

There's no doubting the importance of video in a 2017 marketing strategy.

The decision you need to make is how you'll use it.

And how this latest Facebook update will affect the type and length of video you create.

What's your take? Will you make an adjustment or maintain status quo?

I'd love to hear your thoughts in the comments below. 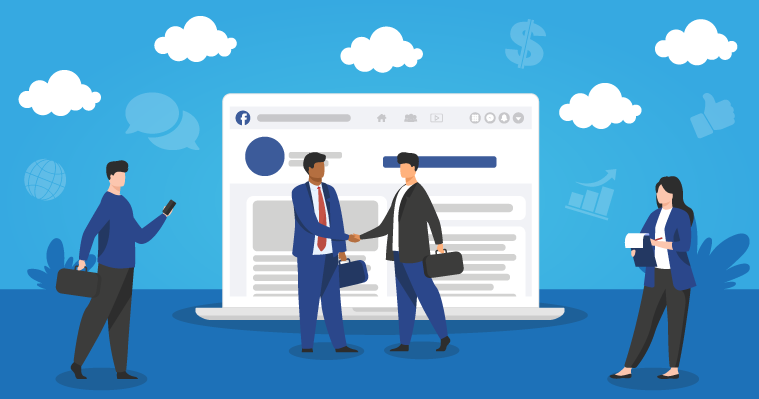 How to Use Facebook Groups for Business Marketing: Top 10 Tactics