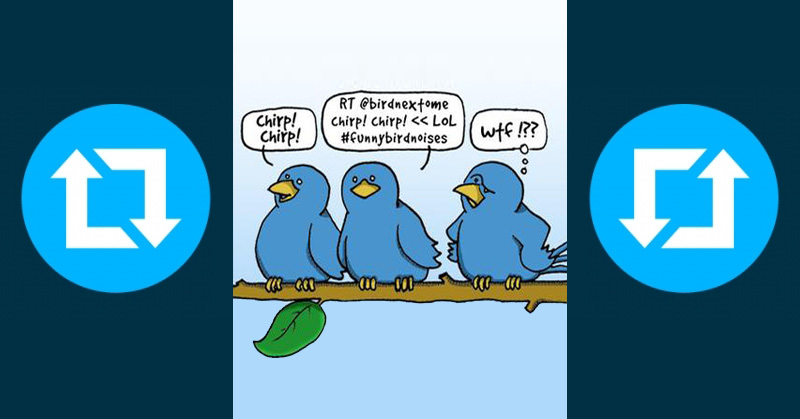 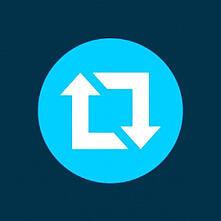 Do you know what that means?

Then when people visit your profile they see that tweet first.

It's pretty useful! And it's easy to do.

At first I wasn't convinced. Especially since so many people use Twitter on their phones and pinned tweets can't be seen on mobile.

I didn't know whether pinning a tweet would result in more clicks, favorites and retweets.

For this post, I conducted a short experiment to see if pinning a tweet is a waste of time or a great way to get more retweets. The results surprised me!

Pinning a tweet on my Twitter profile was definitely useful. It juiced up my tweets BIG TIME!

One tweet was originally posted in December 2014. At that time, about 120 people retweeted it.

I pinned the tweet about 2 weeks later after all the interest had died off. Maybe it'll get a few more retweets, I thought.

But don’t take my word for it.

I asked some Twitter experts who I know pin their tweets.

Here's what Brian Fanzo told me:

Yes, it’s massively useful as it allows me to keep the same tweet pinned for a long while as it attracts so much attention.

For the branded accounts, I try to get them to switch it up but for my personal account, it’s extended the life of that tweet massively.

I did notice an increase in engagement on pinned posts - they obviously are the first things that someone sees on your profile.

If you want to get more clicks, favorites and retweets, pinned tweets are the way to go.

So you're clearly missing out on engagement opportunities on Twitter by not pinning your best tweets. So try it out, switch it up -- and see which pinned tweet gets the most attention.

It only takes a few seconds to pin a tweet. Then it's done -- and you can kick back and watch the retweets roll in!

How to Use Micro-Influencer Marketing to Get New Customers