Here's What the New Twitter Profile Design REALLY Means for You 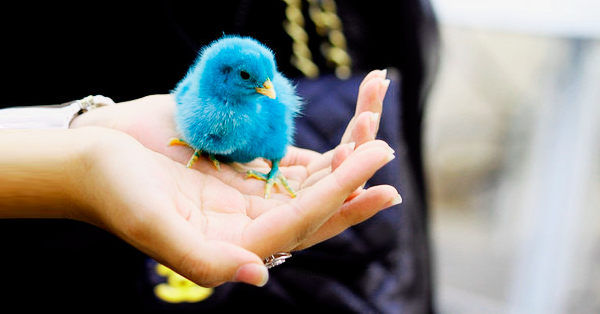 But this doesn’t mean the social network copied Facebook.

With the redesign, I believe Twitter is trying to be more like the popular Chinese social network, Sina Weibo.

Here's an example of a Sina Weibo profile: 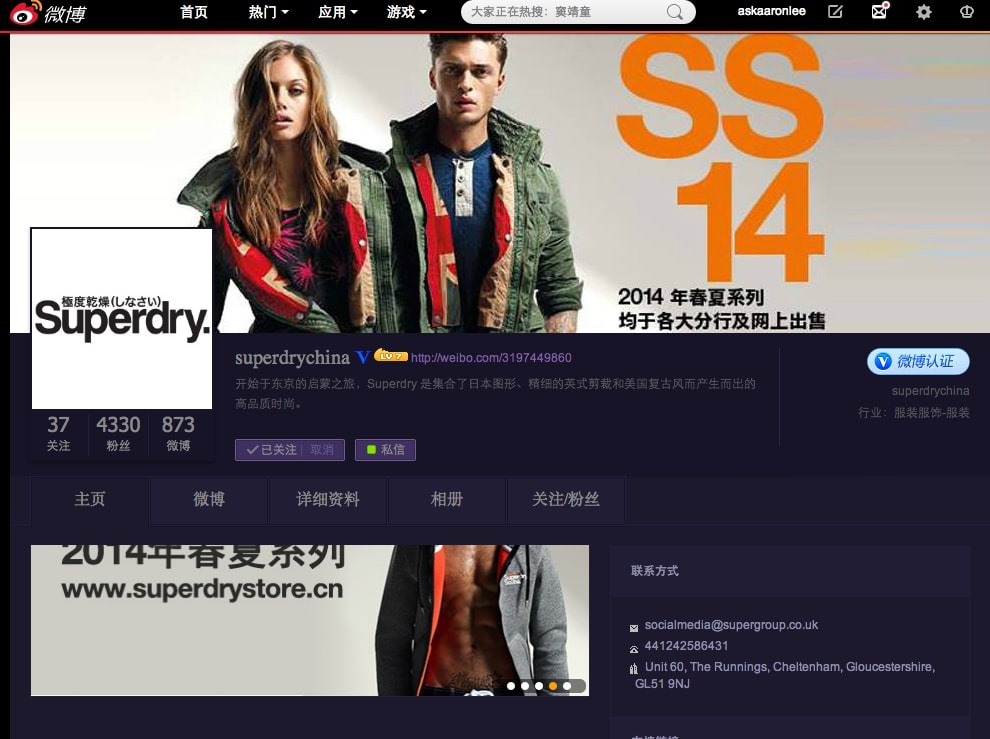 After all, Sina Weibo boasts some impressive numbers:

So how could the new Twitter profile design impact these numbers?

What the New Twitter Profile Design Means for You

For starters, here are the new features possibly coming to Twitter:

Despite these cool new features, I question whether the new Twitter profile is staying true to the "focus on mobile" philosophy we've all been hearing about.

It doesn't surprise me that Twitter has its sights set on mobile. Check out these numbers from 2013:

With the new profile, does Twitter hope users spend more time on their desktop computers?

And even with the redesign, I still see a pop-up window when I click someone's name -- instead of being taken directly to their profile page.

Why do I need to visit a profile if I can find everything I need in that pop-up? 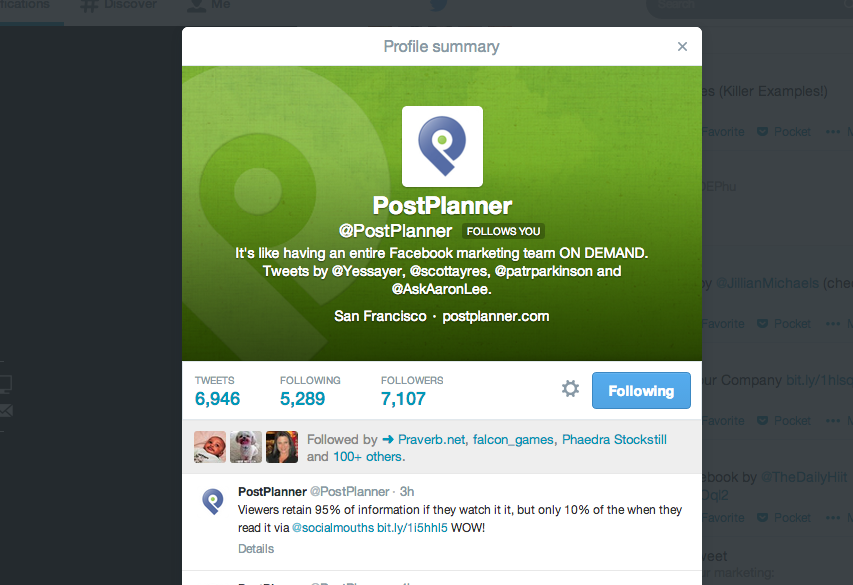 What I Think of the Redesign 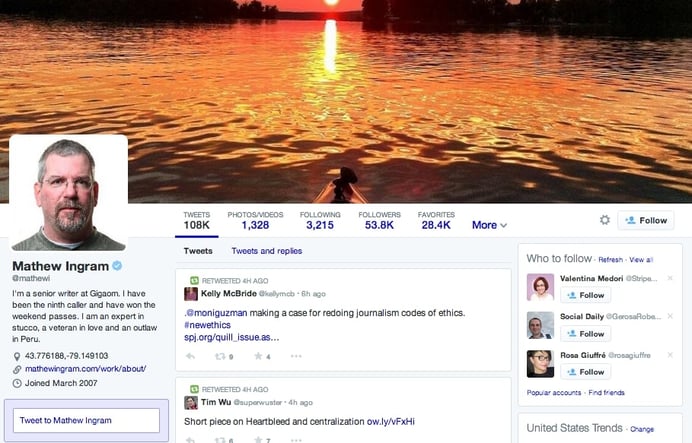 The new Twitter profile design may look nice, but we can't ignore the elephant in the room:

Will the new Twitter profile get some of these people back to their desktop? Who knows.

Will you need to change your Twitter marketing strategy moving forward? Probably not.

Just add a beautiful Twitter header image to your page.

If you need some ideas, here are some tips for Facebook cover photos that you could easily apply to Twitter:

If no one visits your profile, your level of engagement on Twitter won't really change with the redesign.

The new Twitter profile is fine, but how the social network will integrate the changes into day-to-day use remains to be seen.

I'm thinking the redesign won't prove all that significant.

What do you think of the new Twitter profile? I'd love to hear your thoughts in the comments below.