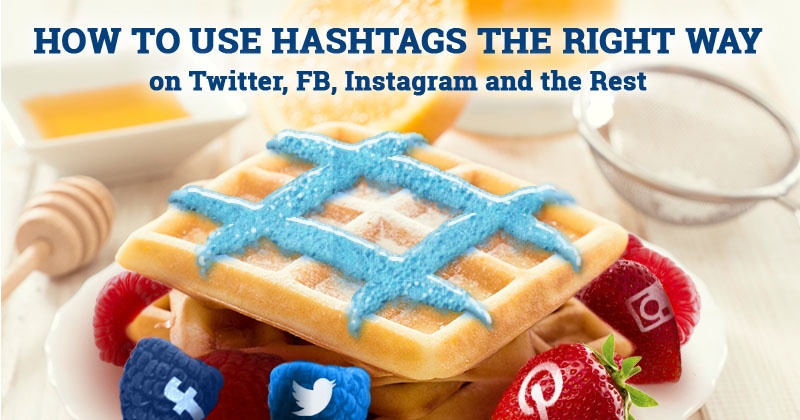 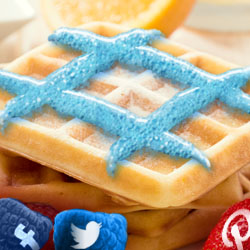 And for good reason. They improve social media performance across the board.

Just look at how they're being used on EVERY top social network:

In fact, they're such common practice that people have started using them TOO MUCH (maybe).

I've even received TEXT messages that included hashtags. I mean... what's the point?

Anyway, let's talk about how hashtags are used on the various social media platforms -- and how YOU can get the #most from #hashtags (but without being #obnoxious).

When in doubt, I say go with the stats (see the screenshot, then please let me know about that outlier).

That said, much depends on YOUR specific audience. I suggest running a test on your own. Try both ways and see which gets the best results. 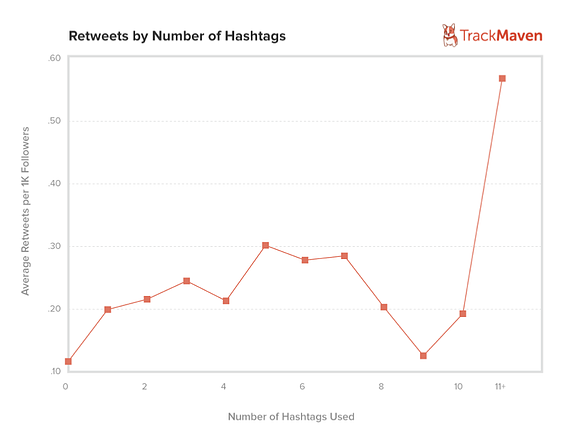 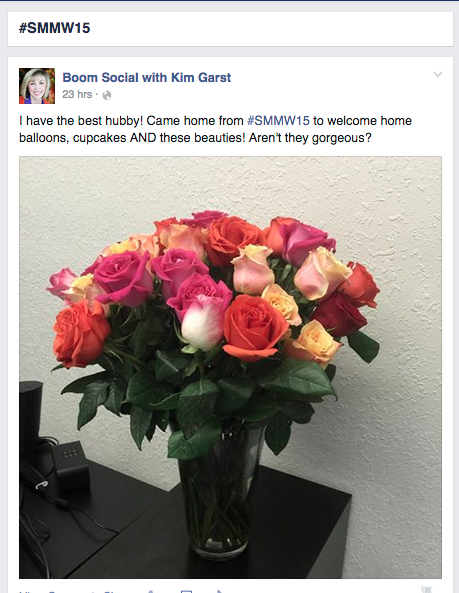 According to a study by Dan Zarrella, the more hashtags used the better the engagement -- and Instagram allows up to 30 hashtags!

What are the BEST HASHTAGS to use on Instagram? 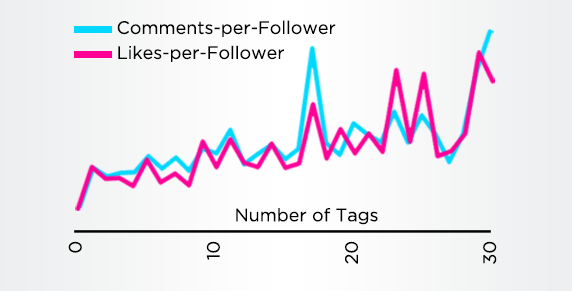 How to Use Hashtags on Google+

The general consensus is no more than 2-4 hashtags is best practice on G+.

And the preferred placement is at the bottom of the post (where they are least intrusive).

How to Use Hashtags on Tumblr

You don't add hashtags within the post, but connect as many hashtags as are appropriate in the Tags field (30 is the limit per post) to help others tumble across your work.

The FIRST THING to know is that hashtags on Pinterest are clickable ONLY in the Pin description. Not only that, but a click on the hashtag creates a search for concepts RELATED to the word tagged.

So Pinterest is a wildcard. I suggest you place 2-3 tags in the Pin description to help with branding and search.

How to Use Hashtags on LinkedIn

HOWEVER, they recently added the option of tagging Pulse posts with up to three keywords.

Like Tumblr, Pulse uses "tags" not "hashtags," yet that are designed to help with search and categorization. WHY did LinkedIn do away with hashtags?

Final Thoughts on How to Use Hashtags

It's always a good idea to check how a hashtag is being used elsewhere before adopting it as your own. Hashtags.org deems itself the world's hashtag organizer -- and it's a great place to begin.

You'll find there's a hashtag for just about everything. Want to see photos of people jumping? Check out #jumpstagram. Care to connect with other writers, try #amwriting.

And the final requirement for hashtags: HAVE FUN!

If you've tips to add or special hashtags to share, let me know in the Comments.