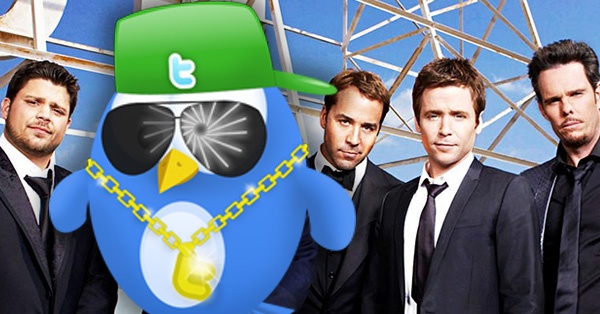 I probably spend way too much time on Twitter.

But that's not necessarily a bad thing!

And sometimes the new tactics I learn are just priceless!

I recently wrote about how you can market on Twitter like a BOSS -- and many of you have asked for more!

Since I always try to listen to you the best I can, here are 4 powerful, advanced, EASY-as-HELL tips to beef up your Twitter marketing tactics today!

This is one of the most underutilized Twitter marketing tactics.

And people who do try to use it often jump into the wrong conversations!

A few Twitter search tricks will help you find the topics that are most interesting to your followers & customers -- then you can become part of those conversations by adding value to the discussions.

Here’s a story that happened to me last year. Don Power tweeted about coffee, and little did he know that I was looking for tweets about that very topic.

I professed my love for coffee & asked Don if he'd ever had java from Malaysia... my home country. And then I sent him a bag!

Don & I have chatted ever since.

Don even told this story when he spoke at a conference. And I get new followers on Twitter all the time... thanks to Don!

By now you’ve probably seen the trending topics on the left hand side of your Twitter home page. Have you ever followed one of these trends or hashtags?

It's a great way to get some amazing free exposure for your company!

Use the trending hashtags in your tweets & your Twitter engagement might go through the roof. Everyone who's monitoring the hashtag will see your tweets... whether they follow you or not.

DiGiorno Pizza is one of the best at this. The company always tweets about trending topics & incorporates those topics into their Twitter marketing strategy.

DiGiorno tweeted this during the Super Bowl... and it was retweeted 16,000 times:

YO, THIS GAME IS LIKE A DIGIORNO PIZZA BECAUSE IT WAS DONE AFTER TWENTY MINUTES #SuperBowI #SuperSmack #DiGiorNOYOUDIDNT

3. Connect with Influencers in Your Town

Finding top influencers on Twitter who live in your area will help jumpstart your Twitter marketing strategy.

Instead of just New York, you can easily find influential people in Manhattan. I like to arrange these users according to their follower counts. 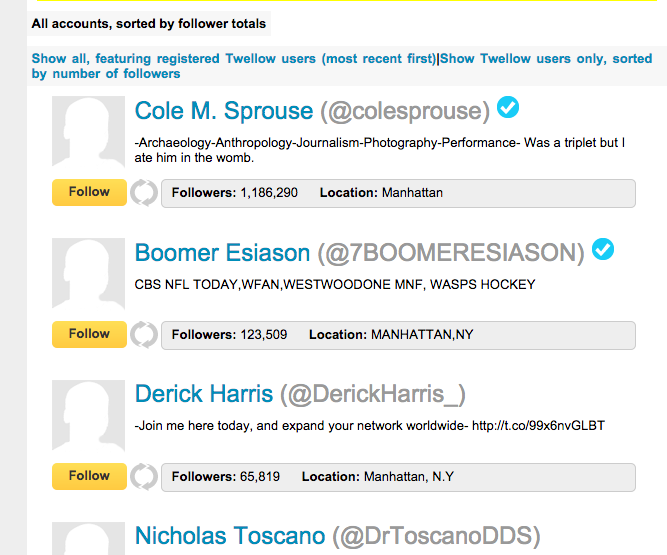 There are several tools that can help you find your most valuable followers. I use Commun.it

This tool shows me followers who are:

And this information is priceless!

You can create Twitter lists & regularly engage with these powerful users to strengthen your relationships. The tool also helps you identify the most important people to reply to on Twitter.

It's awesome! And here's a snapshot: 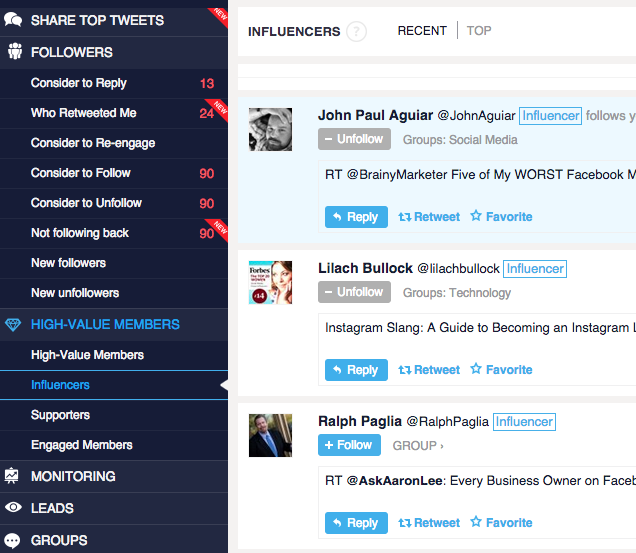 These 4 tips are slightly more advanced than what I often cover on the Post Planner blog -- but the techniques are very easy to implement.

The goal is to keep it simple... and focus on building relationships!