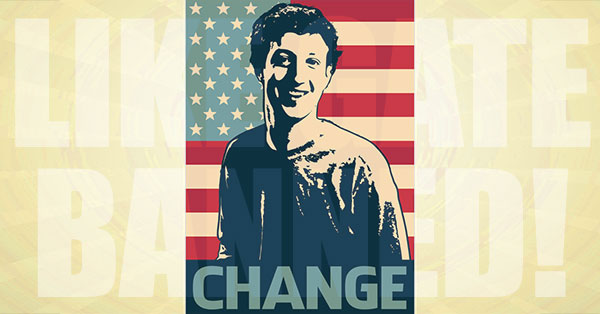 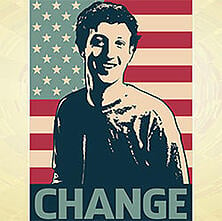 When my girlfriend launched her clothing line, we needed to get the word out.

So we created a Facebook contest to build momentum for the new business.

Most importantly, we attracted relevant fans because we gave away our products as prizes. Many of these fans became repeat customers who still shop with us today.

Of course, we also attracted people who just wanted to win a prize -- entering the contest was the only reason they Liked our page.

Which didn't help anyone!

I have a different take.

Sure, my opinion won't be popular among some of my most loyal readers -- but I've got to be honest.

Banning Like-gates was one of the best moves Facebook has made in a long time. In the long run, the new Facebook contest rules will benefit almost everyone.

Many couldn't care less about the content posted on said page.

This actually creates problems for business owners who give away prizes like iPhones, tablets & flat-screen TVs.

The problem = you never know which fans are genuine business leads & who just Liked your page for a chance to win the prize. 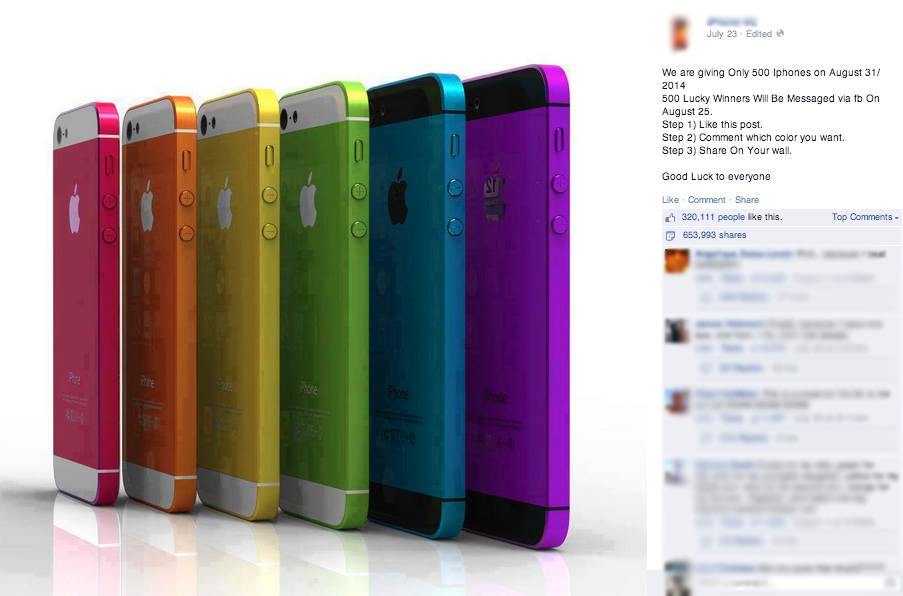 Businesses host contests like the one shown above just so they can draw as many contestants as possible.

Heck, I've entered a few of these contests myself. But do I ever engage with the pages when the contest ends? No way.

I usually unlike the page until the next giveaway is announced.

Sure, contests like these will never go away. But we'll probably see fewer sleazy Facebook contests when the Like-gate ban takes effect. 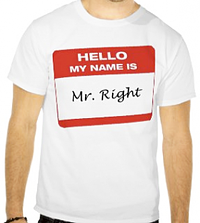 2. Easier to Reach the Right Fans

Not using a Like-gate lets you reach the right kind of fans with your contest -- people who are actually interested in your product or service!

Instead of relying on Like-gates, try organizing a Facebook contest with an app like AgoraPulse, TabSite or Antavo, which offer features that encourage contestants to share your contest for better chances to win. :)

You want contest participants who are interested in your page, business or industry, because it helps expand your Facebook reach.

Plus, when you organize a contest, you’ll attract fans who may one day become customers.

When it comes to creating a page on Facebook, it’s not about how many fans you have... it's the quality of those fans that really matters.

To the Like-gate, I say GOOD RIDDANCE!

Did you respond with fear or glee when you heard the announcement from Facebook?