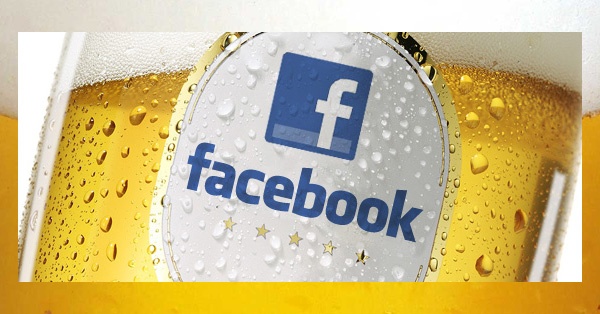 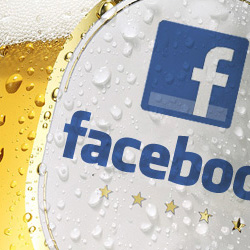 Facebook's in an app-making frenzy these days.

They're developing mobile apps like they're going out of style!

They now have stand-alone mobile apps for:

My problem with the Facebook mobile app is it requires so much storage space on my phone & drains the battery. This is a big challenge if you have an older phone or live in a country with slower internet speeds.

But before you get all excited for a new app, remember Facebook Lite is only available in 8 countries right now.

In this article, I'll tell you where you can get it, walk you through different parts of Facebook Lite & tell you why Facebook launched the service in the first place.

Facebook Lite was quietly launched officially in these 8 countries on January 20, 2015:

Facebook probably chose these places because they have limited internet service & a lot of people using low-end smart phones.

The app was mainly built for older & lower-end Android phones on 2G & slower connections. And it truly is "Lite" at only 252KB -- compared to 27MB for the regular Facebook mobile app.

Luckily, I was able to take the mobile app for a test drive -- even though I live in Texas. ;)

It feels like you've taken a step back in time.

I could only fit about 2 posts on my screen, and everything was a box: notifications, Likes, comments, etc.

There's only one news feed. There's no "Top Stories" or "Most Recent" feed like you're used to. I assumed I was seeing the top stories. 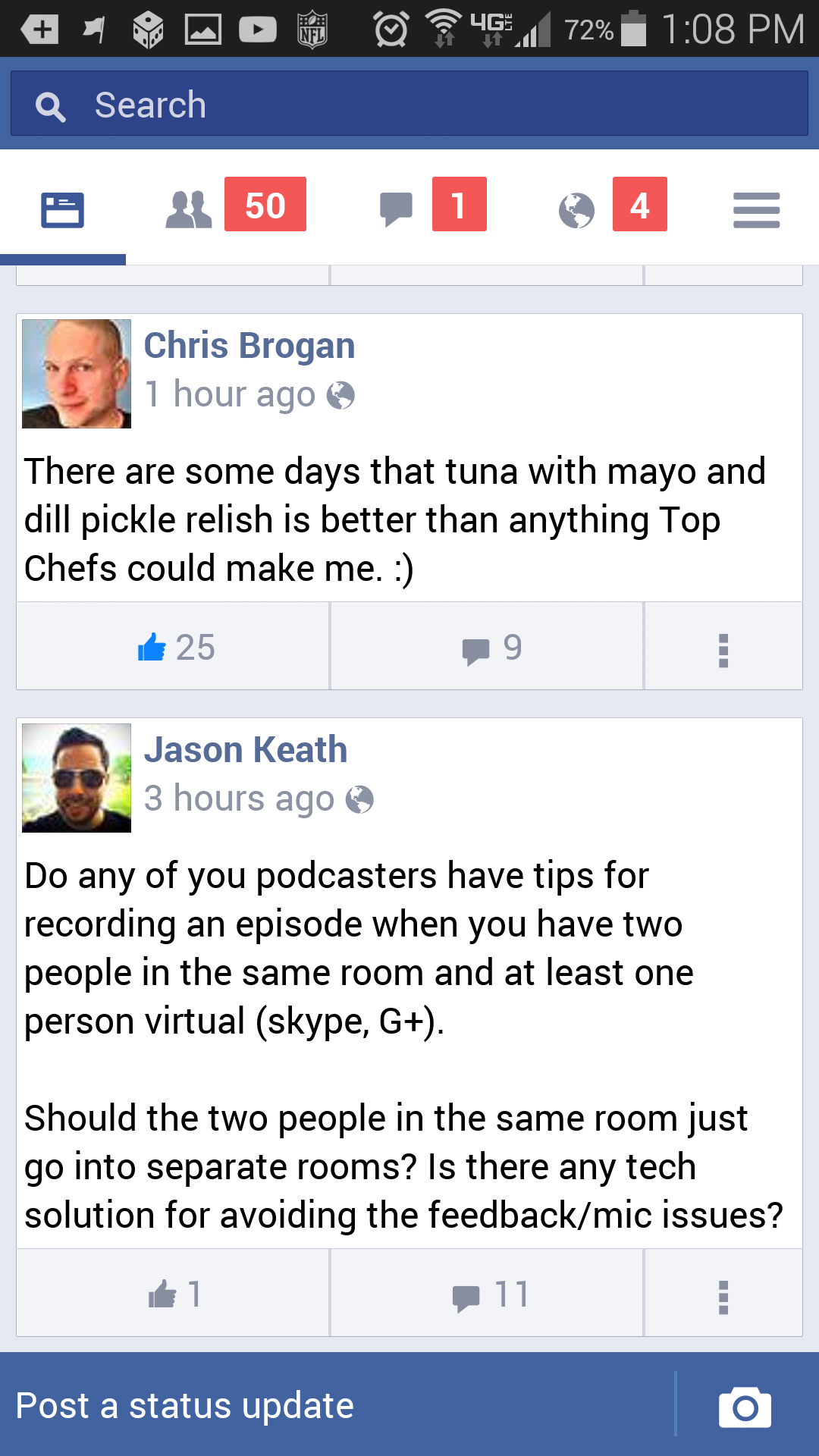 But the "Notifications" screen was probably the most clunky view of them all: 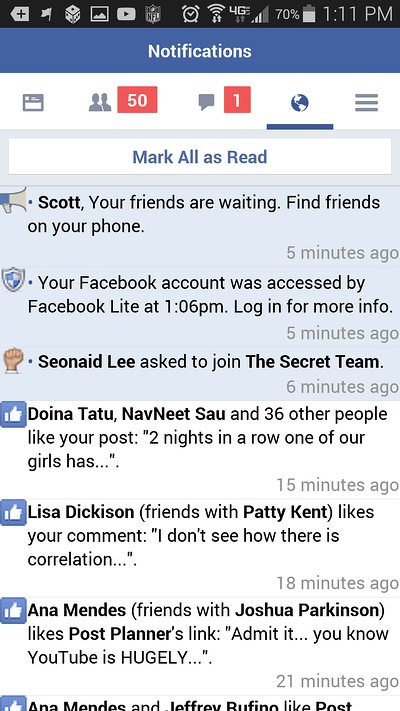 In case you're curious, the "Messages" screen looked like this:

Here I tested the posting features on Facebook Lite (and shot a selfie).

I was shown this screen after I clicked "Post a status update": 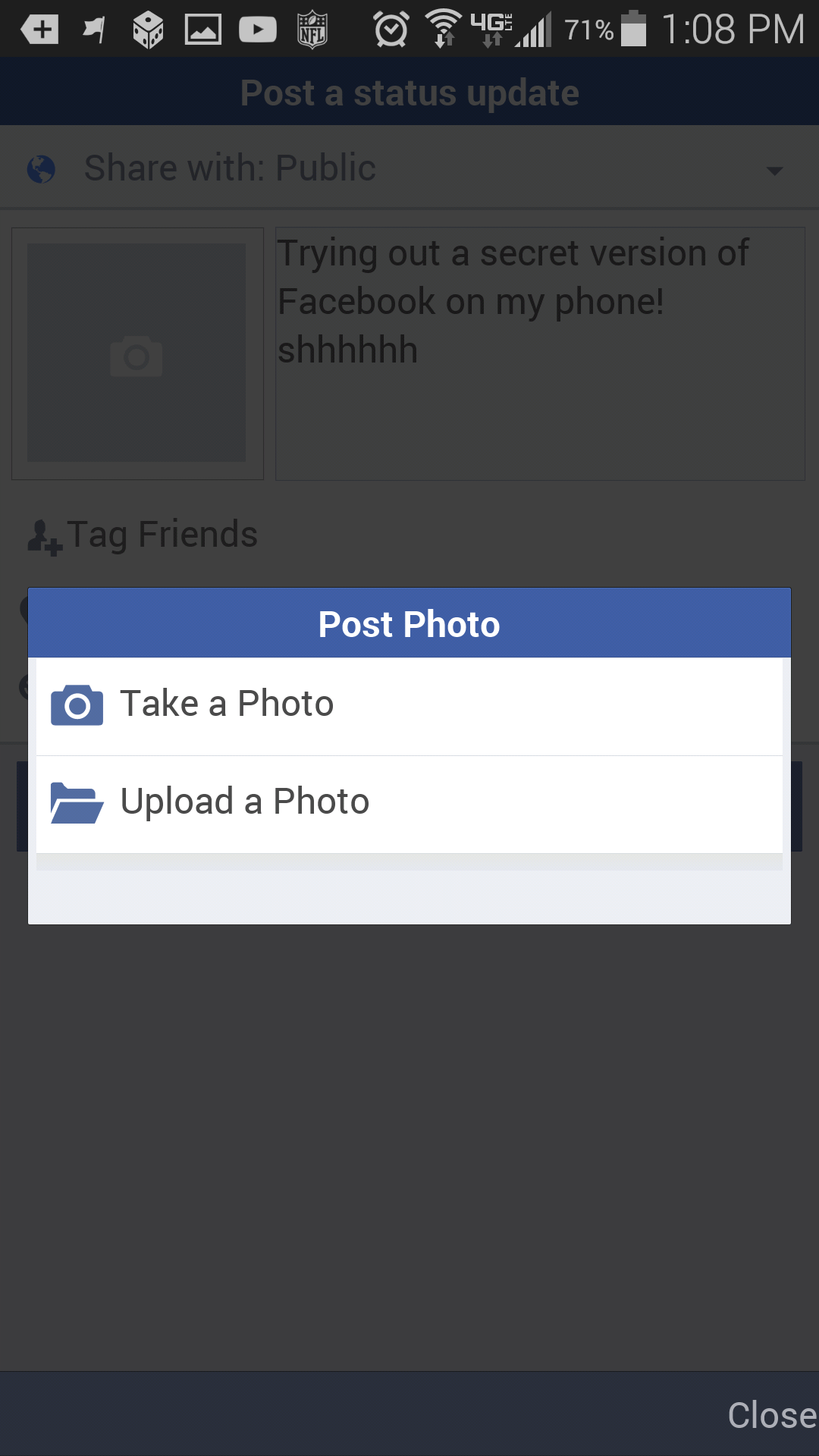 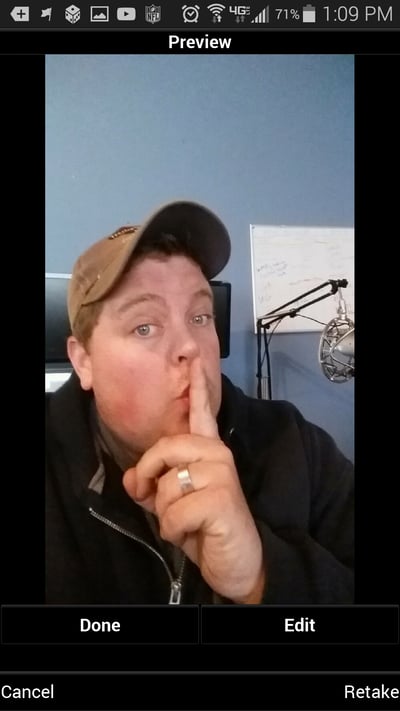 I could have added some effects to the pic: 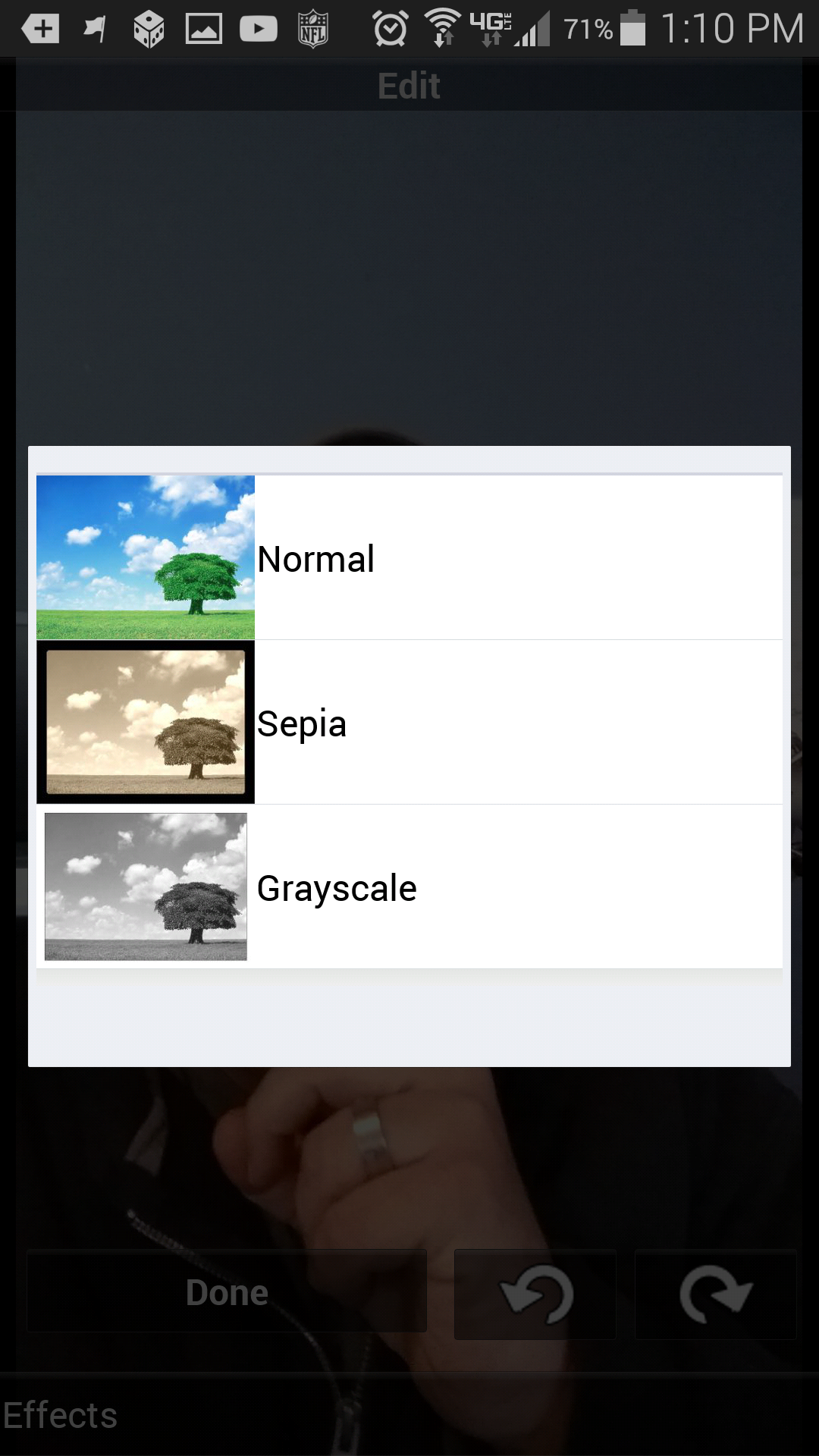 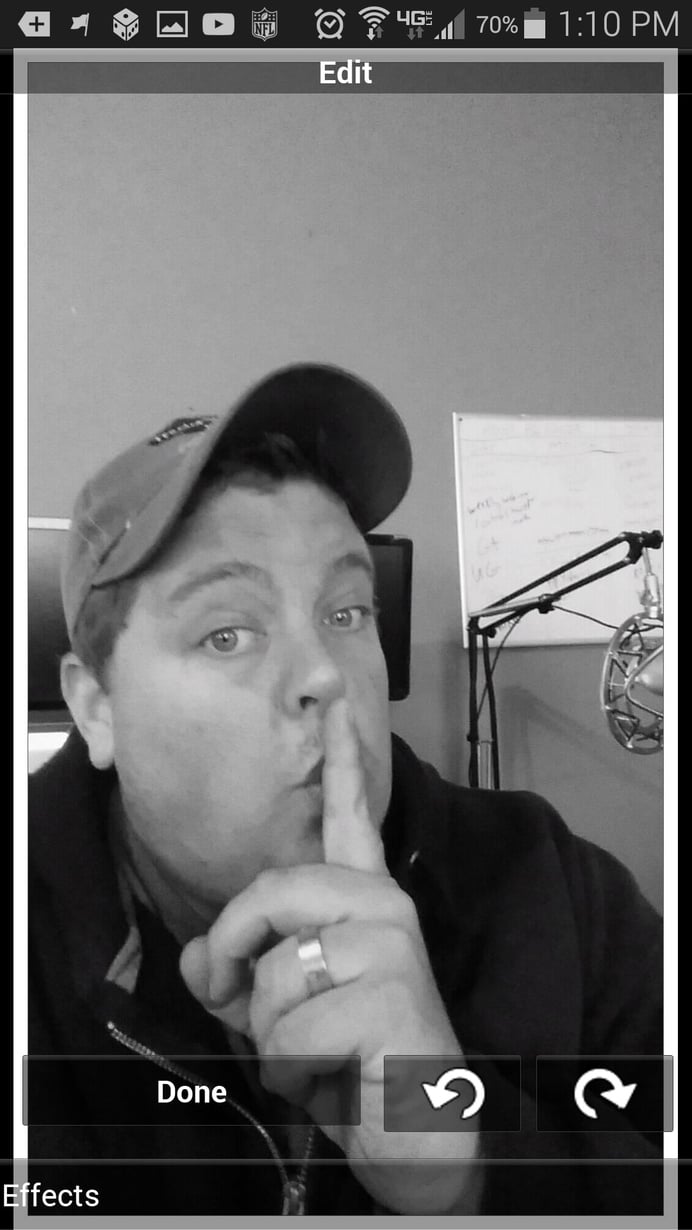 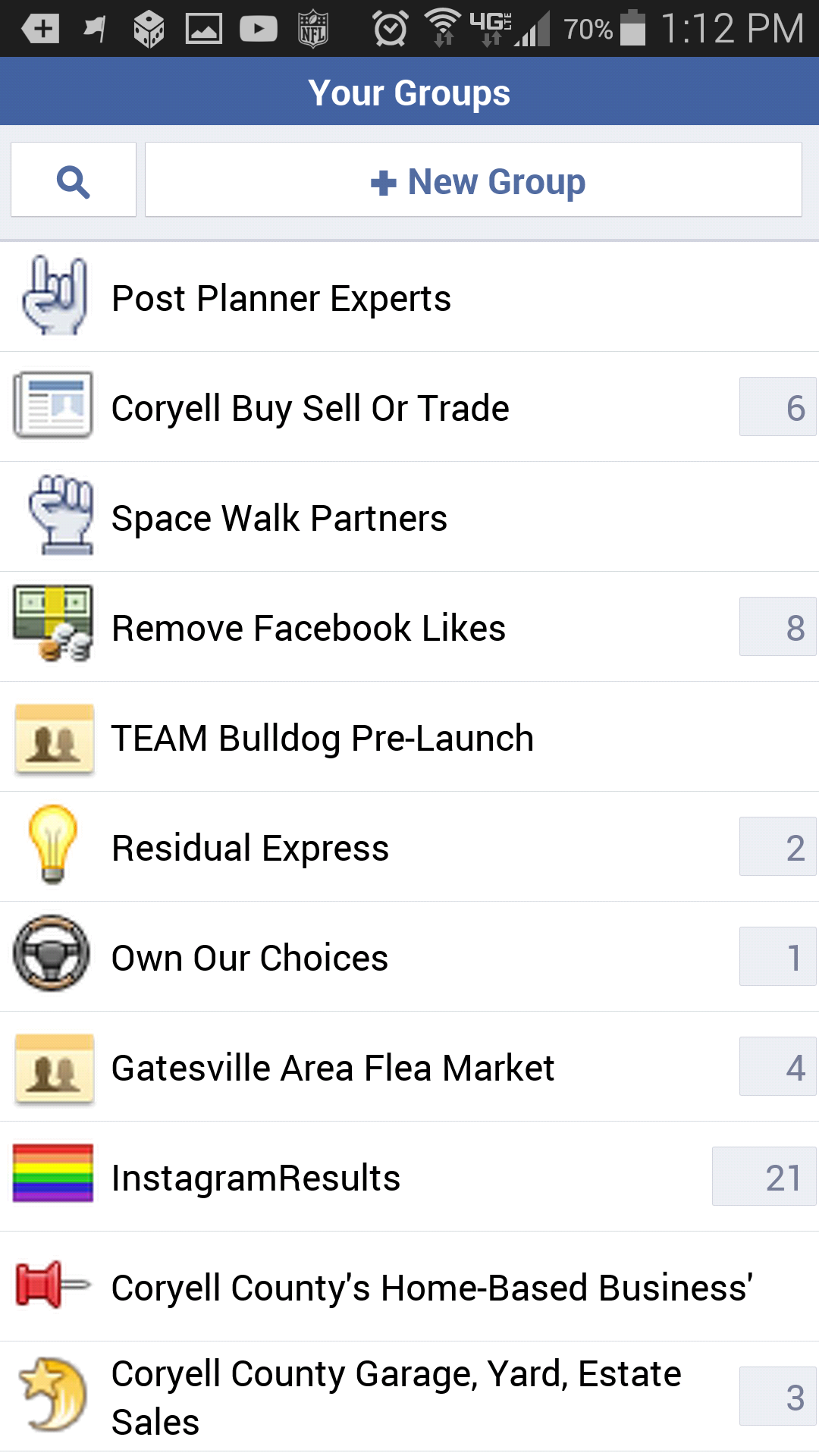 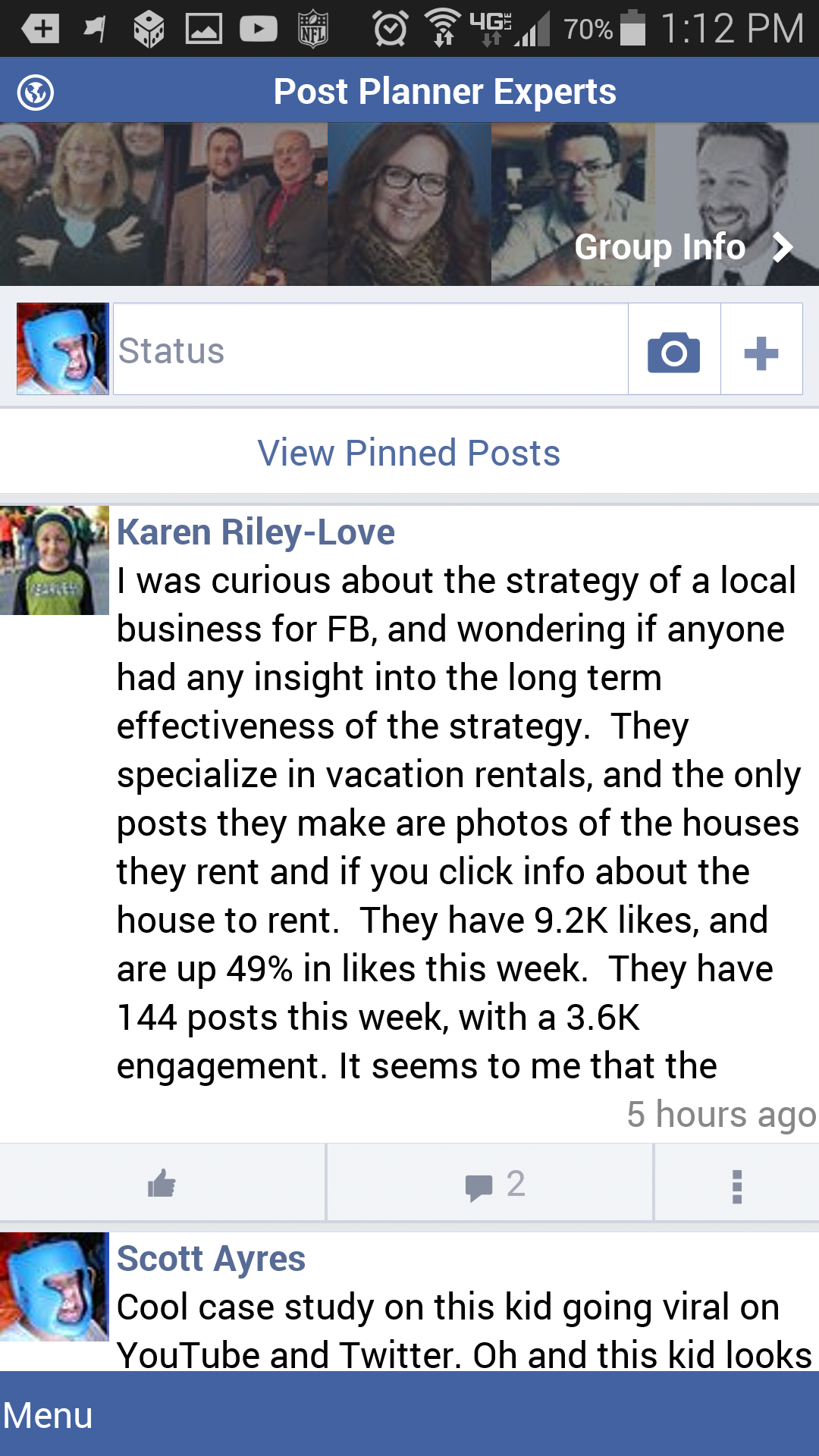 When I tapped the "3 line" icon on the far right (sometimes called the Menu or List), it looked similar to the regular Facebook mobile app.

And there weren't many app settings on Facebook Lite.

These were similar to what you'd see on your desktop or smartphone. 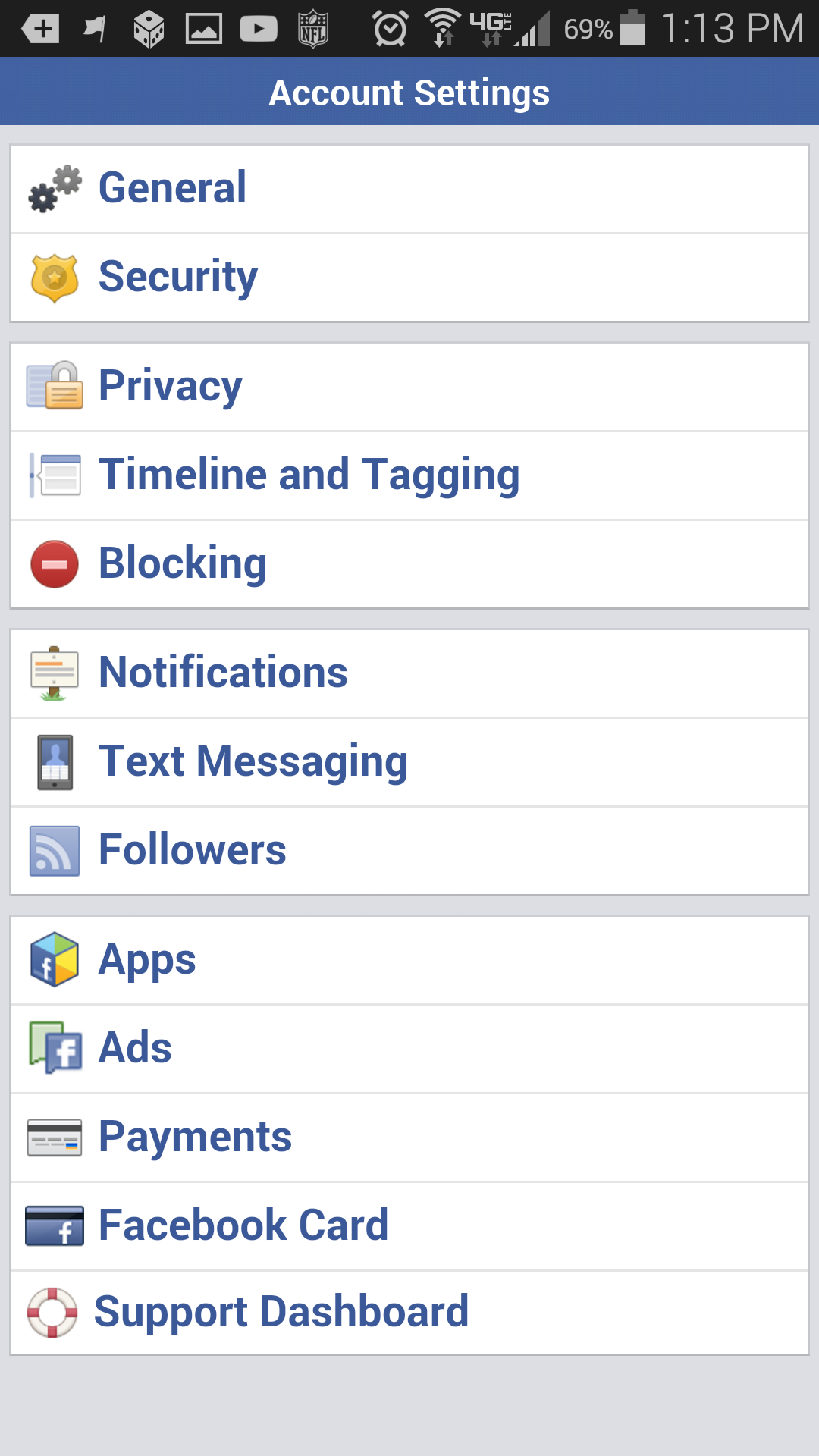 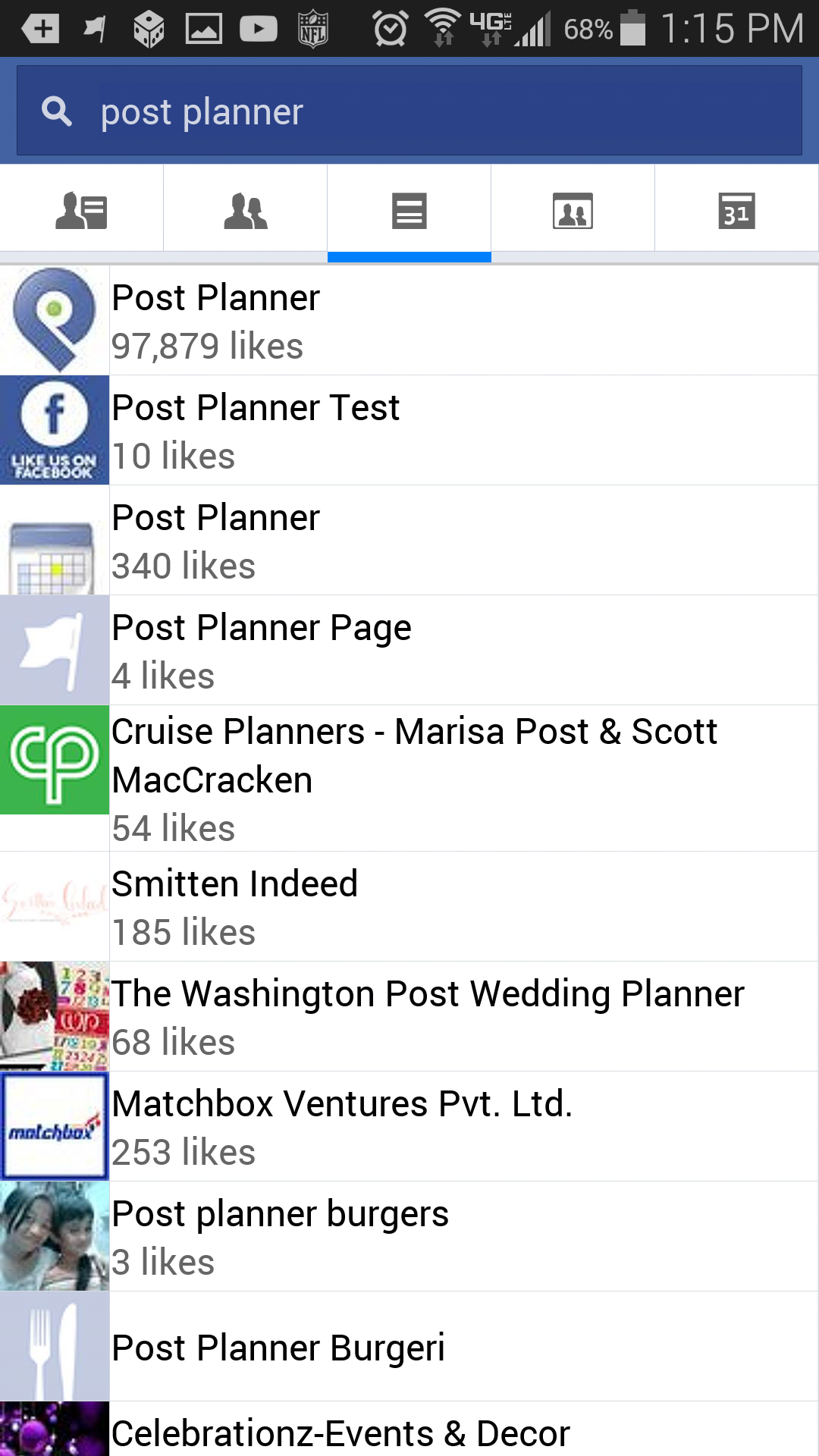 It was easy to use Facebook Lite to view photos on my Timeline. 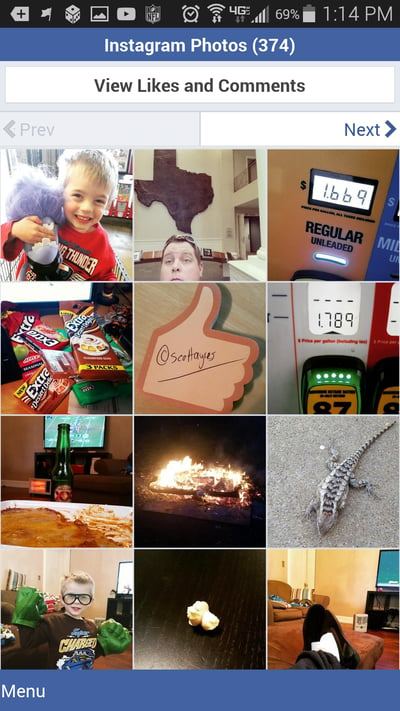 I felt a little cramped leaving a comment though. 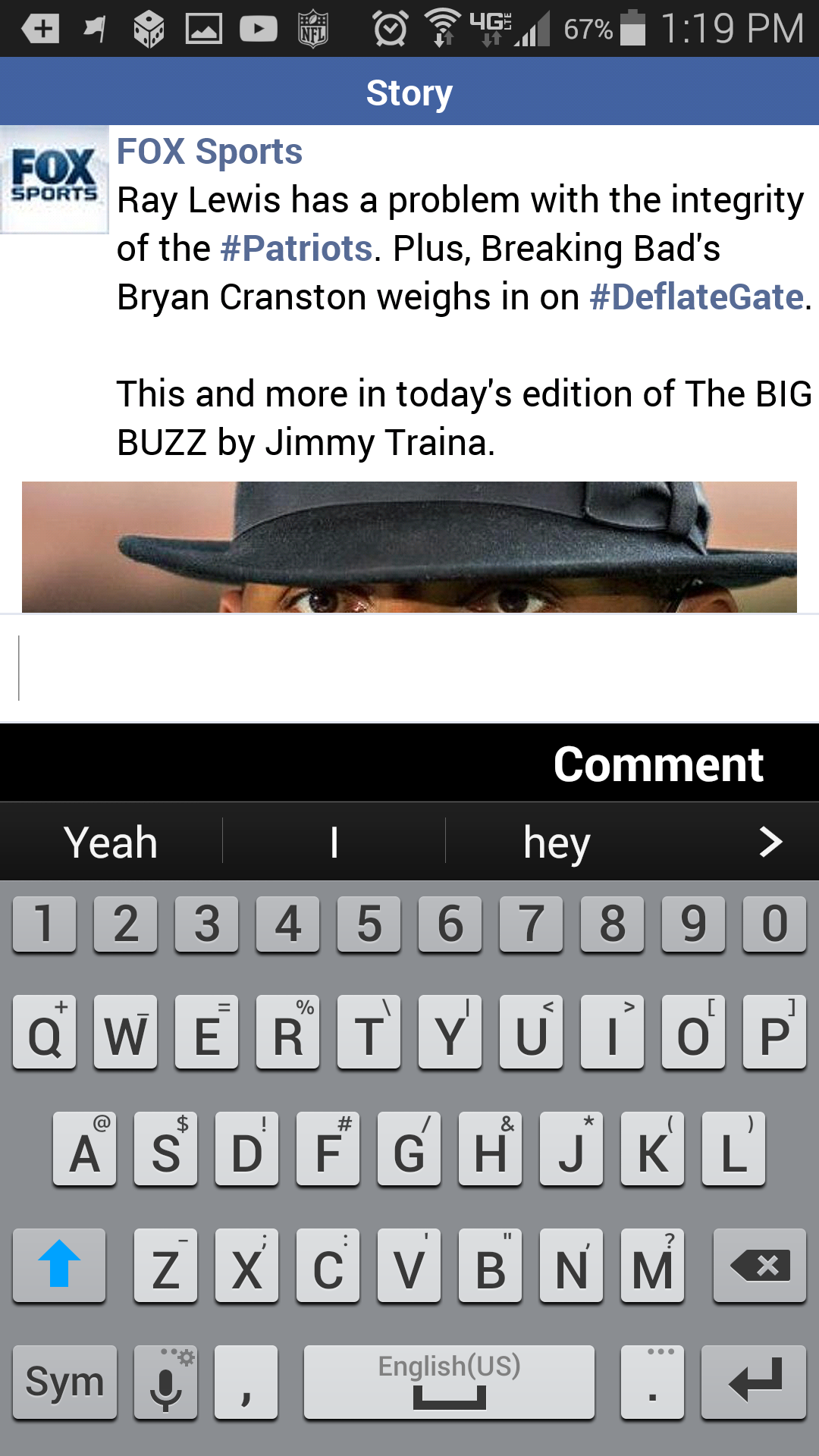 And there must be a HUGE need for this kind of slimmed down app in tons of places around the world. It was downloaded more than 10,000 times within just a few days of the release.

But you probably won't ever need the app if you have a newer phone & decent Internet connection.