Want to be a social media influencer?

I was asked recently about how someone becomes a social media influencer. Then I started thinking about my favorite people in social media -- and what sets them apart.

Are they really that different from everyone else?

Or did they just get lucky?

Some people say there's a science to becoming a leader on social media. I think it's much easier than that.

In this post, I'll explain the 6 main things the best social media influencers do differently than other people online.

I'll also share tips for implementing these techniques into your everyday life.

1. Put in the Time (it takes longer than you think) 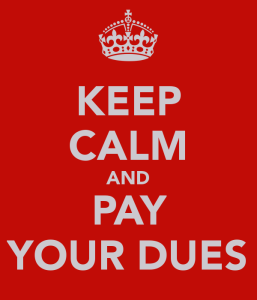 The best social media influencers understand that nobody gets famous overnight -- and they're willing to put in the work!

And that's one of the biggest misconceptions I've heard about social media influencers. Most worked very hard to get to where they are.

And unless you're a celebrity, you'll have to work hard, too.

True, the best social media influencers make it look easy -- but the truth is that these leaders spend countless hours on social media building their brands & their influence.

You get out of social media what you put into it.

The best social media influencers have turned content curation into an art form!

They've fine-tuned the process into a well-oiled machine -- and add even more value by creating original content of their own.

And influencers always keep their followers in mind when they post!

3. Make It About the Audience -- Not Yourself

There are 2 key ways to use social media:

You may be wondering how you'll get the results you want if you focus on other people. But that's where the magic happens!

Focusing on others lets you indirectly promote yourself. You'll reach your social media goals much faster if you provide value for other people.

Trust me, your aha moment will come!

4. Contribute to the Social Media Community Whenever Possible

It's tough to find a selfish social media influencer.

They pretty much don't exist!

I don't know any.

Influencers contribute to the community. They engage with the people who connect with them -- and they give back!

The best social media influencers focus on "we" instead of "me."

They understand the value in giving back, and they're happy to do it. This probably stems from the fact that they genuinely love social media.

If you love what you do, it doesn't feel like work.

5. Be Humble and Positive to Attract Success

They don't use social media to air their dirty laundry or complain about bad days.

Instead, they keep things upbeat & positive because they know that'll yield the best results. And social media influencers are optimistic, happy people offline, too.

Staying positive comes naturally to them!

I touched on this in another article I wrote for Post Planner:

The most powerful online influencers sure don't!

They take it seriously, and most of them have created very detailed systems.

Consistently posting high-quality content is the cornerstone of being a social media influencer.

But it takes time & careful planning to pull that off.

The best influencers often leave others scratching their heads wondering: "How does she/he do it?!?"

Most of these tips relate back to #1 on the list. Anyone who puts in the necessary time & effort can flourish & grow their influence on social media.

Instead of wondering why you don't get any action on Twitter... ANALYZE YOUR PAGE!

Do you make yourself available?

Are there ways to improve?

Here's a small list of social media influencers that we all can learn from. They set outstanding examples for anyone who wants to become a social media leader in their niche.

I hope you've found this information helpful. Thank you for stopping by and reading my post!

How Do I Claim My Facebook Page Username & Vanity URL?

6 Clever Ways to Use Facebook Groups for Marketing Your Business 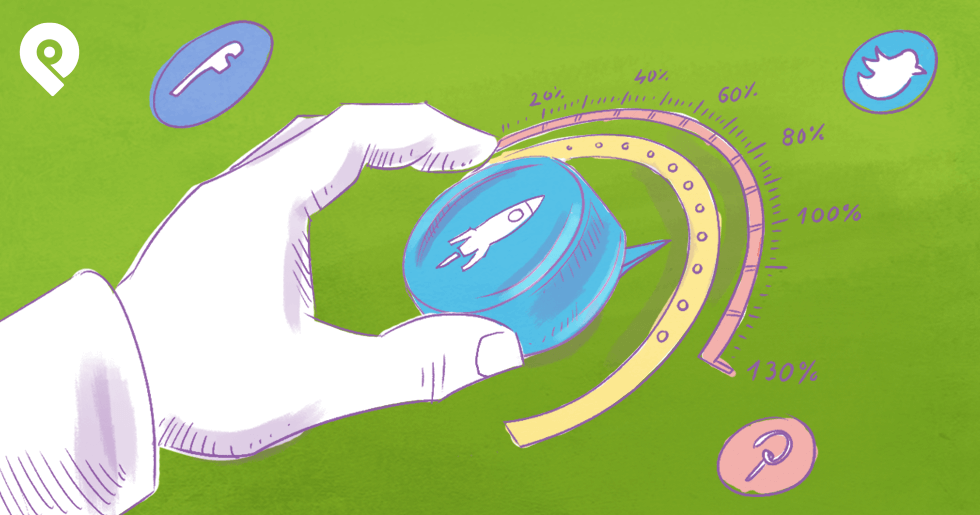 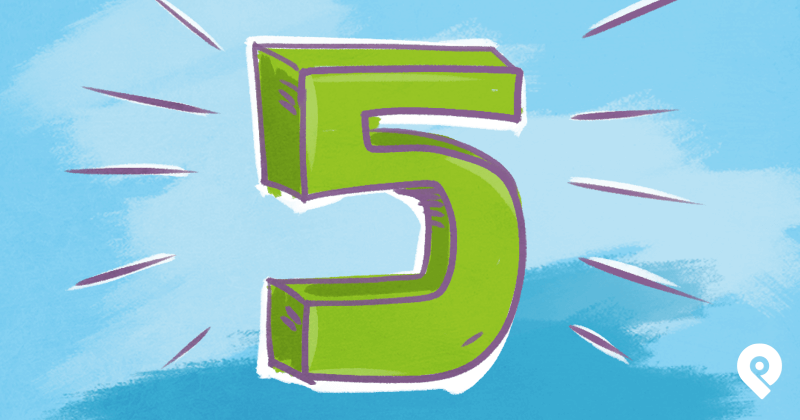