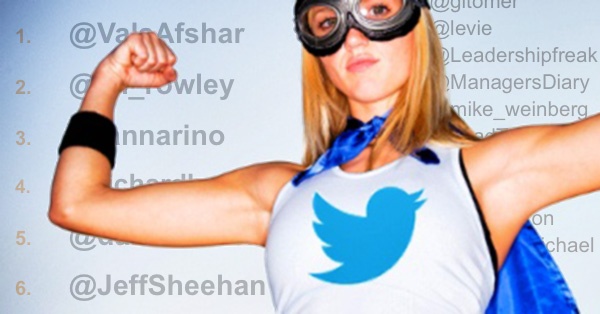 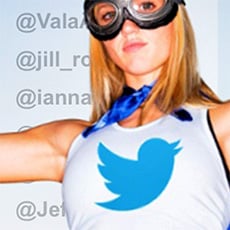 If you work in sales, Twitter is one of the best social sites for you.

That's because Twitter's an open platform -- as opposed to Facebook where friend requests must be approved.

The more open the platform, the more flexibility it offers.

Imagine if you could eavesdrop on the conversations of the sales leaders you admire most. That information would be priceless.

Get ready... because that's what you're about to do!

Leadtail & Hoovers reviewed Twitter activity from more than 580 sales professionals to better understand how they use Twitter.

All these people were in North America.

The sales leaders came from all these locations: 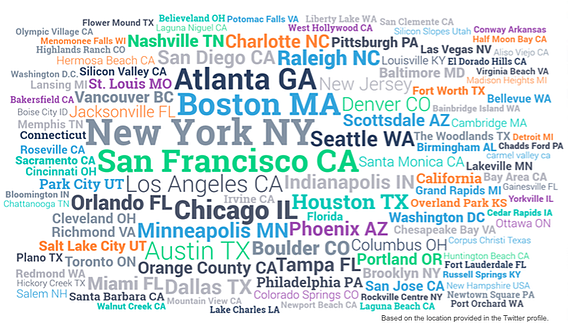 2. How They Describe Themselves

These are words the sales pros used to describe themselves in their Twitter bios: 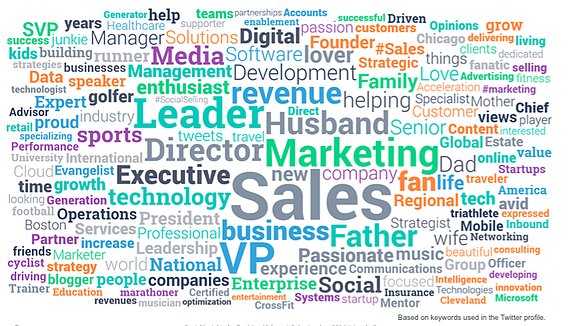 Here are some killer hashtags the sales professionals used on Twitter: 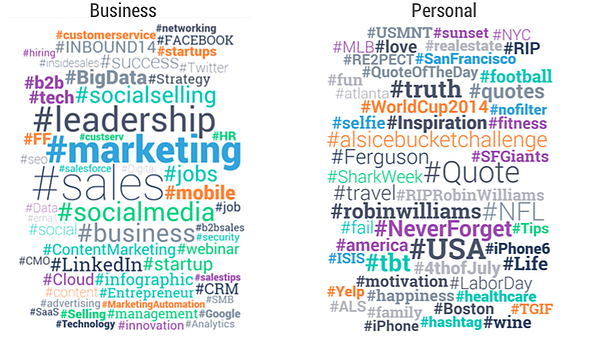 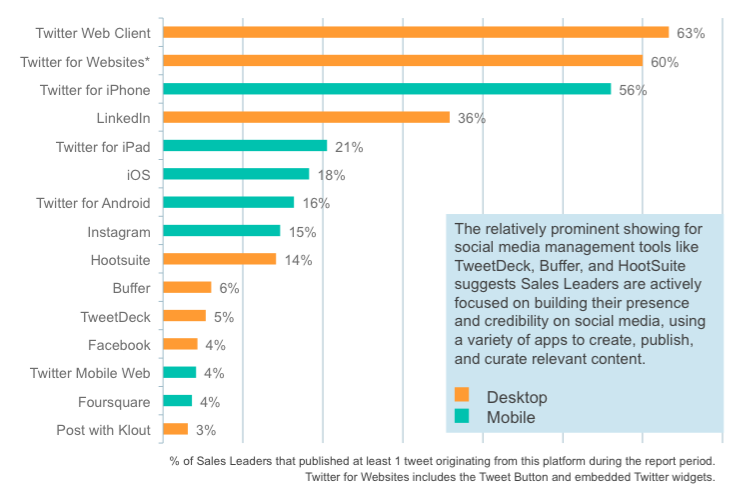 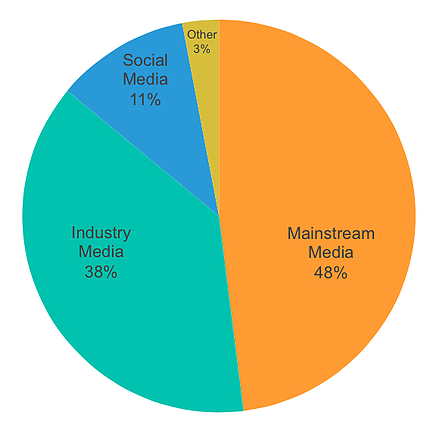 These topics grabbed their attention: 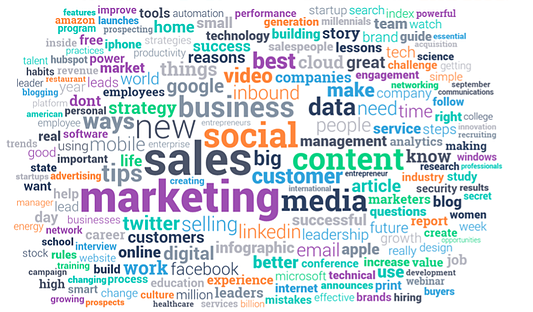 Here are the 25 most popular media sources from the study: 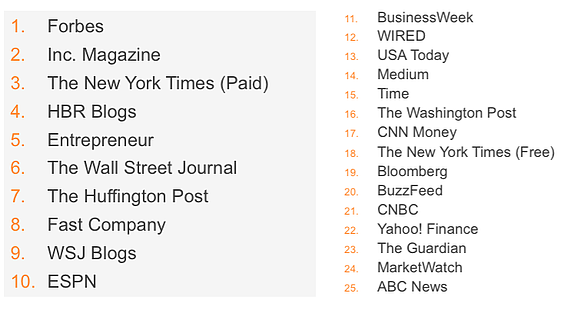 These were the most popular industry sources: 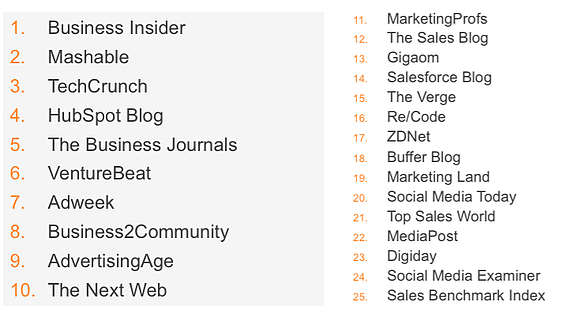 These were 50 handles the sales leaders were most likely to mention on Twitter: 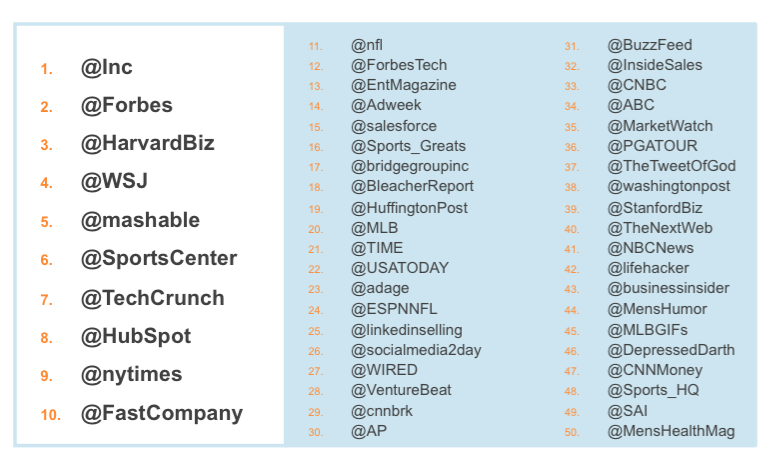 And these appeared to be 5o of their favorite Twitter influencers: 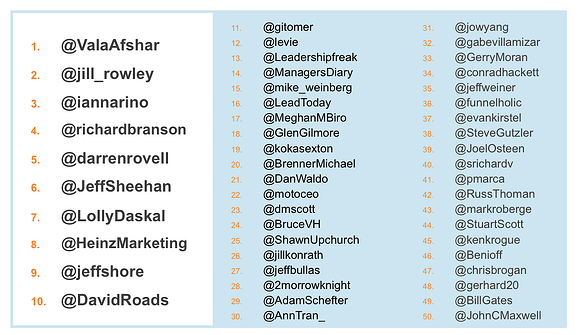 But casual Twitter users who use the site mostly for networking & personal branding might get the most from this study.

What about you? What section interested you the most?