7 Twitter Features That Should Be Added (Because They'd Totally ROCK!) 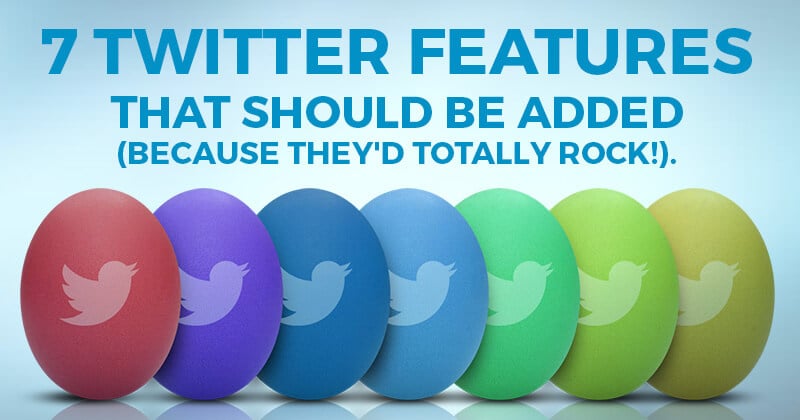 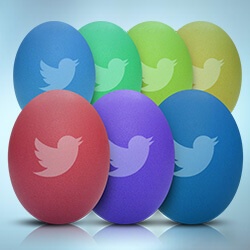 Before the Internet, I hardly knew anyone outside my circle of friends (in my small hometown).

Today, I can talk to anyone in the world. And I have.

I've chatted with stars like Alyssa Milano, and she even tweeted me back. (pretty cool!)

You could say my life has changed dramatically since I got online, and you'd be right.

But while Twitter is my favorite platform, I do see areas where improvements could make a huge difference.

In fact, I think my ideas below would make it even more awesome than it already is.

So, what do you think? Let's dream a little together!

Check out my top 7 Twitter wishes and then tell me what you would add to the list.

7 Twitter Features That Should Be Added (Because They'd Totally ROCK!)

I love being able to pin a Tweet to the top of my stream. But pinned tweets don't work with the Twitter mobile app. Wouldn't it be cool if they did?

I have over 50 Twitter Lists and going through them is a hassle -- since they are organized by time of creation.

I would like to be able to rearrange my Lists according to my own criteria... and change them at will. 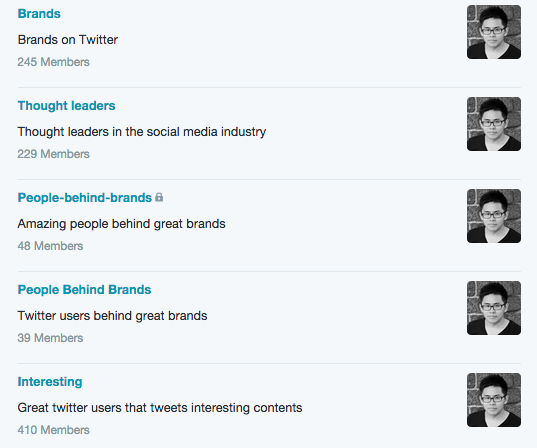 (Twitter would also be able to better target marketing for ads to these accounts.)

I manage several different Twitter accounts daily. I'll bet you do too.

Logging in and logging out of them is a hassle. It would be great if I could easily switch between accounts in a single click.

Hey, Twitter, can you make it happen? Toggle me up!

5. Give us a way to schedule tweets right from Twitter

Facebook introduced the schedule feature a few years back.

I’m wondering why Twitter hasn’t considered this yet -- seeing that most businesses are scheduling their tweets anyway.

Twitter, there must be a good reason...inquiring minds want to know what it is? 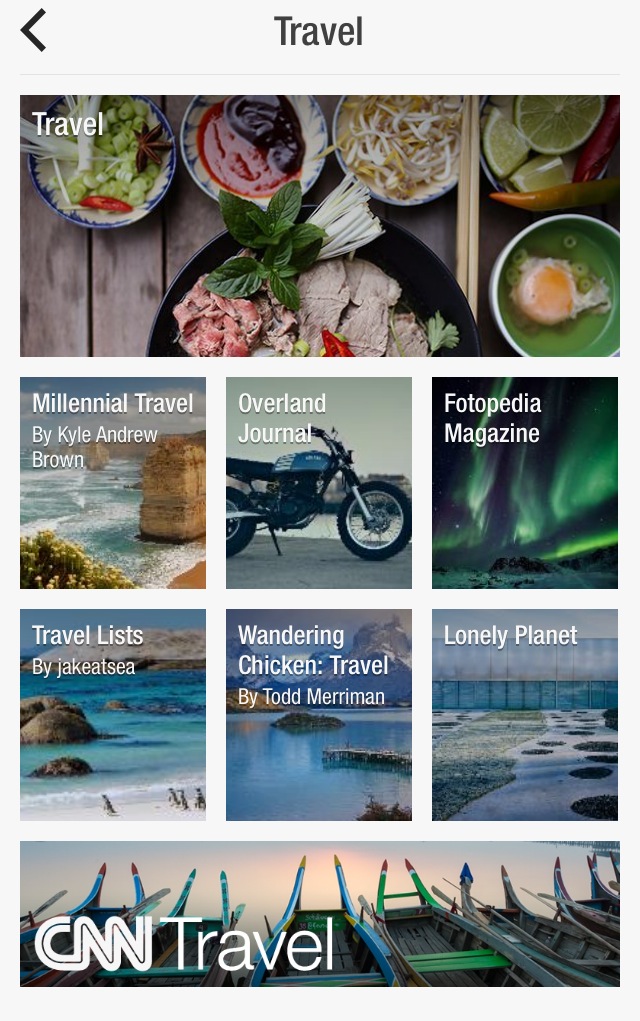 7. Provide a quick and easy way to highlight favorite tweeters

One feature I would really love to see within Twitter is the ability to highlight or favorite a Twitter user so I won’t miss their tweets.

Twitter could send a pop-up when my favorites are active.

I think these features would make the platform even more powerful and addictive.

In the end, it would keep people on Twitter longer. That's a win-win in my opinion.

What do you think? And what would you add to the list?

I'm listening and so is the Twitter small business team. Let's give them the feedback they need to make the improvements we want to see!