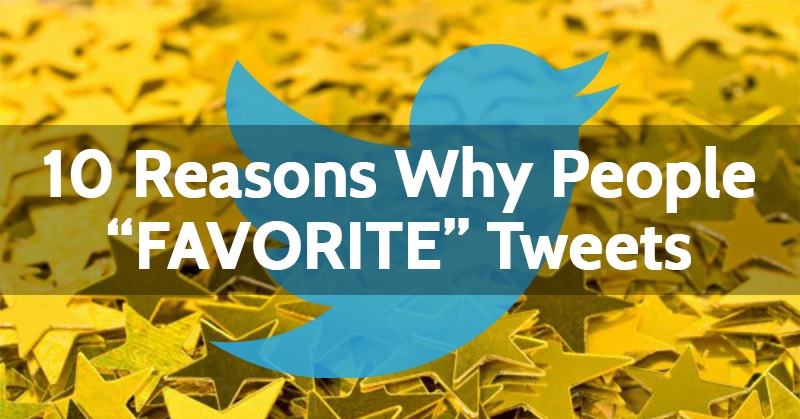 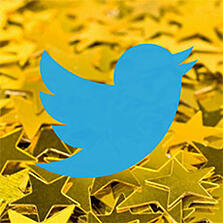 When I first got on Twitter in 2009, most people used the "Favorite" star to bookmark links for later reading.

Twitter was still small then, and there wasn't much spam.

These days, favoriting a tweet has gotten a lot more complicated. In fact, BuzzFeed called it "one of the most complex and cryptic forms of online communication."

Basically, the little yellow star is carrying a lot more significance these days. Yet I favorite tweets almost every day -- and have more than 8,600 favorites.

The question is, what makes people favorite a tweet?

I do it for 2 main reasons:

But these are pretty obvious reasons to favorite a tweet. Nothing earth-shattering there!

What about the not-so-obvious reasons people favorite a tweet?

Here are 10 reasons you probably haven't thought of for why people might be favoriting your tweets.

Some people set up their Twitter accounts to auto-favorite tweets that contain certain hashtags.

Yes, it's possible to favorite a tweet without a human being clicking the star (I was disappointed when I learned that, too).

Some people wait until they see you engaging on Twitter, and then they favorite your tweets.

I've followed many people this way!

Go ahead, Google it.

If someone is being obnoxious or rude, you can favorite their tweets instead of engaging with them.

It sends a passive-aggressive message that you see their tweets, but aren't going to dignify them with a response. 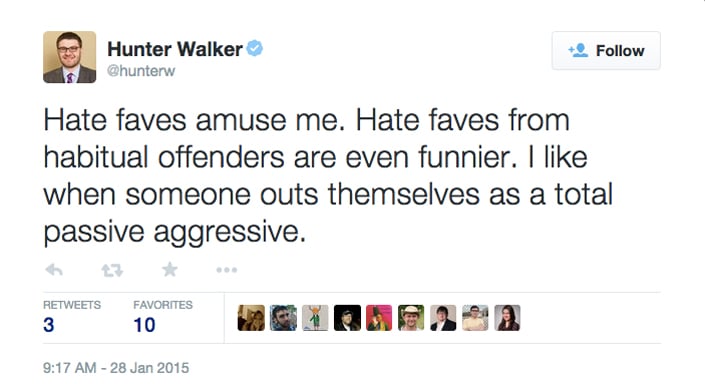 For me, a perfect afternoon is spent chatting for hours online & off.

But not everyone is that way.

There are plenty of lovely, interesting newbies & introverts on Twitter who want to engage -- but they're not sure what to tweet.

Favoriting a tweet lets them engage with someone without actually typing any words.

It's a form of communication.

That's right, they steal your tweet to use later as their own original post. And I think it's flattering when someone likes my stuff enough to do that.

But others don't think it's very funny.

I recently saw a tweet that read, "Why do people fave my tweets and not retweet them?"

This also applies to people who have to abide by strict tweeting rules at work. They might opt to favorite a tweet instead of retweeting it.

Keep this in mind next time someone clicks Favorite but not Retweet.

Lots of people use it to get noticed. And it can be a fun way to make a great first impression. 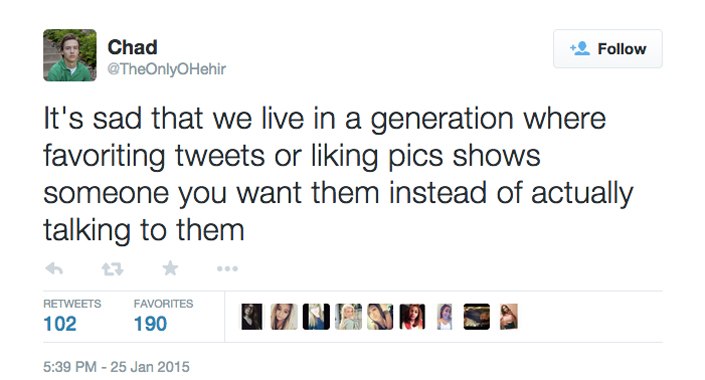 I use Twitter on my Nexus during the day. I often see tweets I want to reply to, but I can't reply at that moment because I'm busy.

If I don't fave those tweets, they get buried in my stream -- and I might forget to reply.

Favoriting a tweet lets me store it & reply when I have time. It also lets people know that I saw their tweet & I'm paying attention.

During a Twitter convo, friends often fave tweets just to favorite them.

It's a way to add a little more love to any conversation on Twitter.

And I think lots of tweets get favorited accidentally!

The psychology behind Twitter favorites & how we use them fascinates me!

And I'm not the only one.

Last year, researchers asked 290 active Twitter users why they favorite tweets. You can read the answers here in The Washington Post.

What about you? Is there a not-so-obvious reason why you favorite tweets? 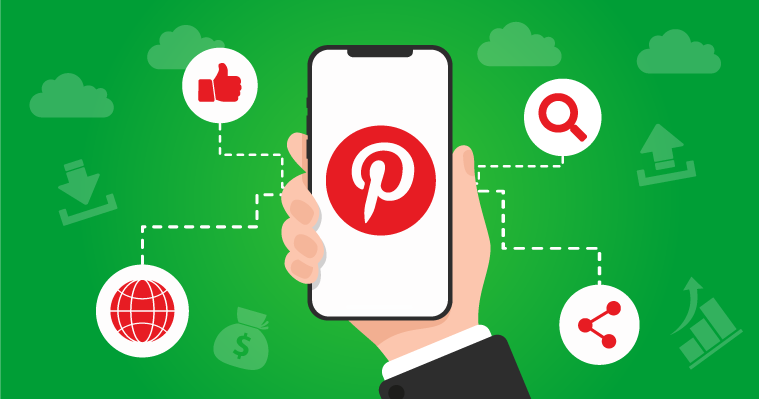 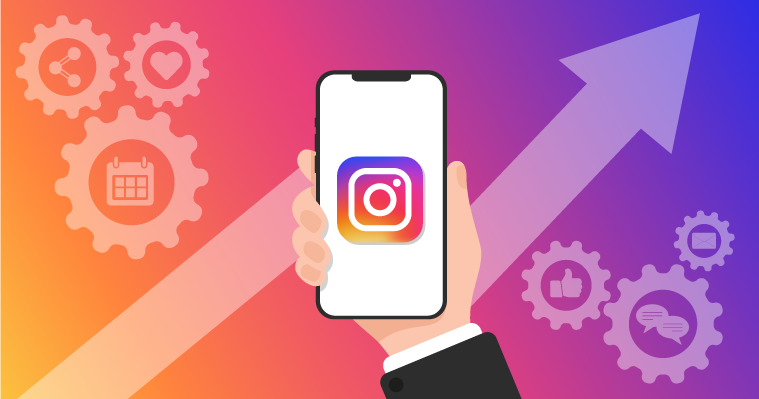 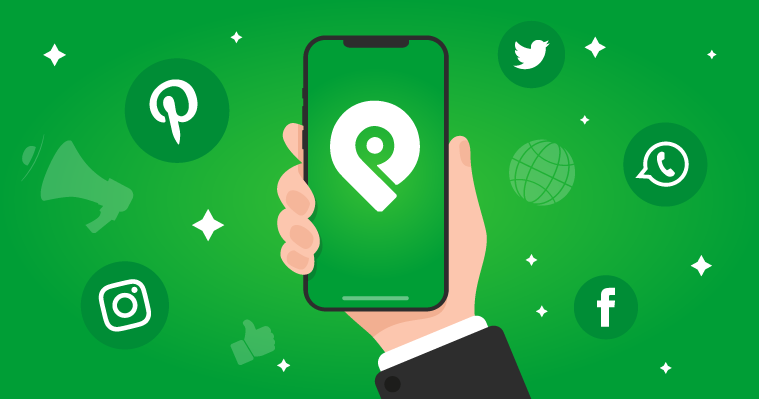